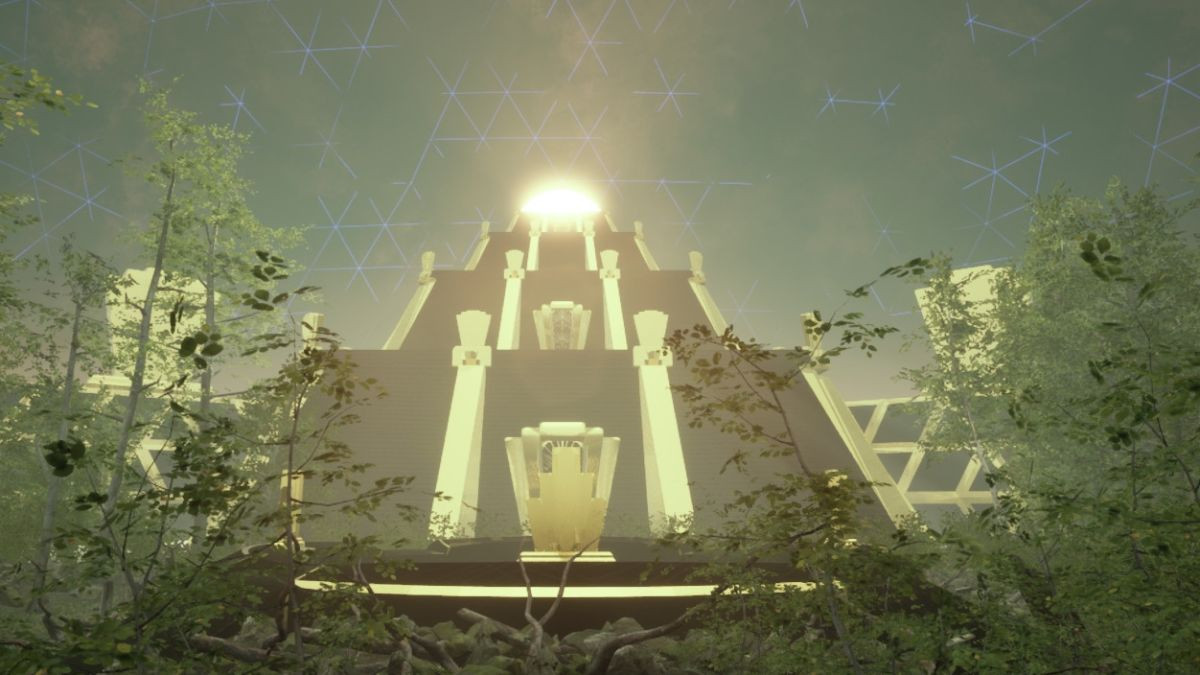 Deck 13’s Spotlight label have announced that a first-person puzzler Faraday Protocol is coming out on August 12.

You take control of an alien archeologist from planet Conor named Raug. You have to investigate a mysterious signal coming from the space station OPIS, and once you land there, you’ll get to solve various puzzles by using a relic called the Bia-Tool. The implement allows you to absorb and redistribute different forms of energy, so as you can tell, it’s quite powerful.

As you proceed further with your investigation, you’ll get to uncover the mystery surrounding the station-slash-biosphere and its reining AI called IRIS. We have some strong Bioshock vibes here, and yes, the premise is quite intriguing. The developers promise a lot of collectibles and gameplay that will keep us coming back for more.

Faraday Protocol is coming to Xbox One, PlayStation 4, Nintendo Switch, and PC on August 12. If you want to check out a free demo, you can download it via Steam right here. Check out the trailer below while you’re here: