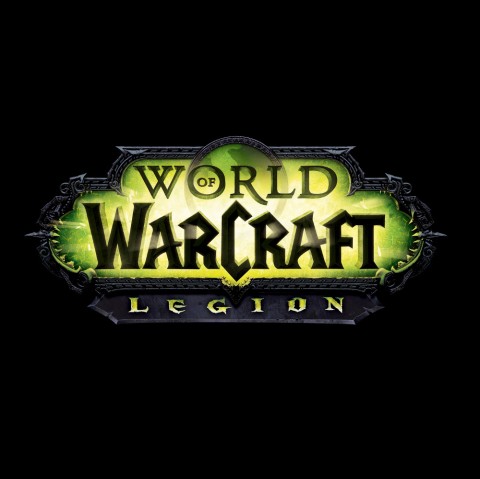 The Tomb of Sargeras has been reopened, and the demons of the Burning Legion pour into our world. Their full, terrifying might is fixed on summoning the Dark Titan to Azeroth-and they've already located the key to his return.

With the Alliance and Horde devastated, only you can take up Warcraft's most legendary artifacts, scour the ancient Broken Isles for relics of the Titans, and challenge the Legion before Azeroth's last hope dies.

Steel yourself, champion. Extinction is imminent.

Dominate your foes as a Demon Hunter, an elven outcast shunned for daring to wield the terrible powers of the Legion. Exhibiting superior mobility and a preternatural sense of awareness, Demon Hunters can tap into forbidden powers at times of dire need, metamorphosing into terrifying fel forms. Focus on Havoc to demolish any who stand in your way with fiery demonic attacks, or specialize in Vengeance and go toe to toe with even the most powerful demons, withstanding massive punishment as their attacks fuel your hatred.

Brave the epicenter of the demon invasion-the Broken Isles, a land rich with ancient wonders. Explore lush forests, colossal mountain ranges, and night elven cities older than human civilization. But native dangers lurk here too: twisted satyrs, savage drogbar, and cursed Kvaldir prowl the Isles alongside the Legion's marauding army. To overcome these threats, you will claim an Order Hall unique to your character class and lead your followers on a hunt for the Pillars of Creation-the secret to Azeroth's salvation. 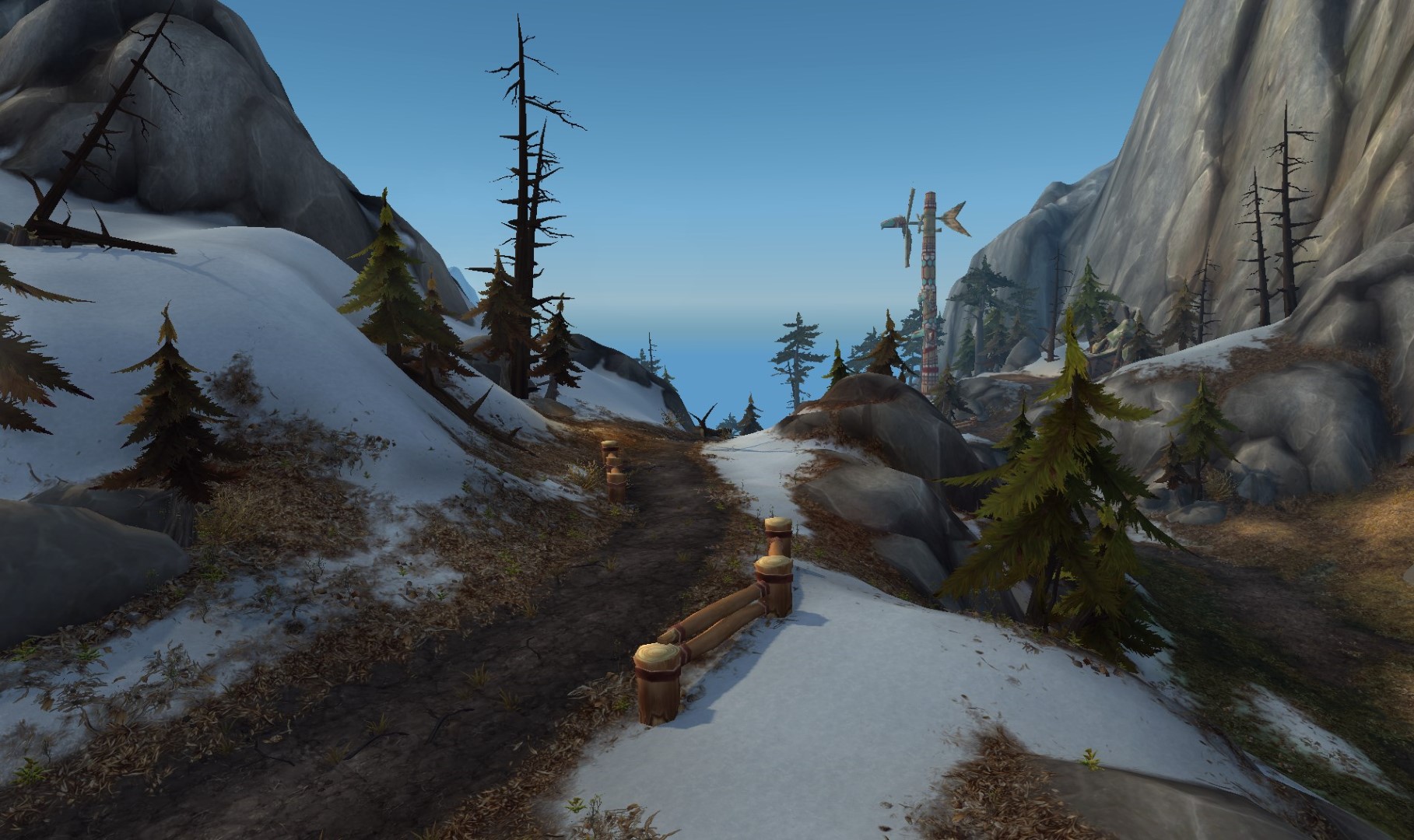 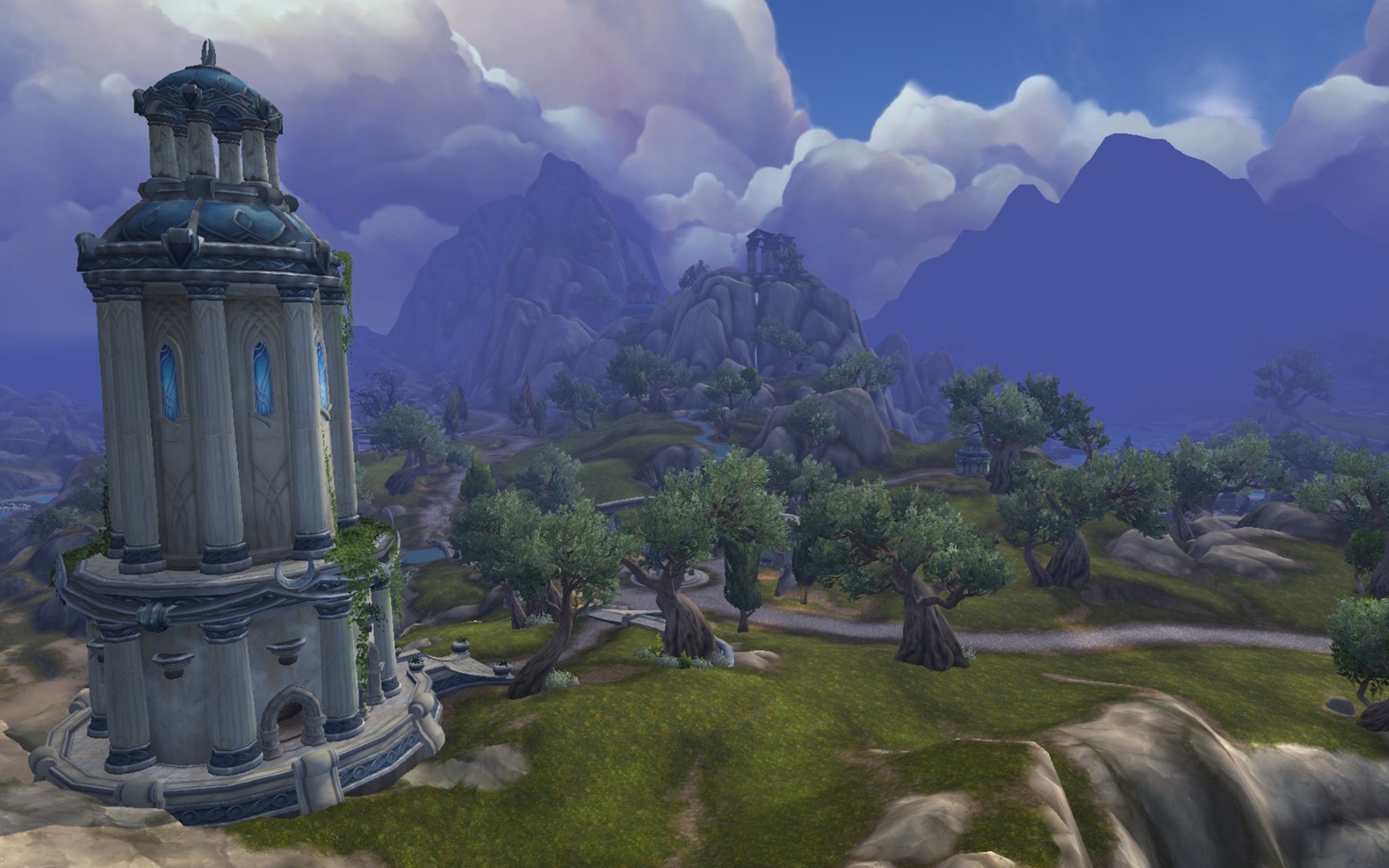 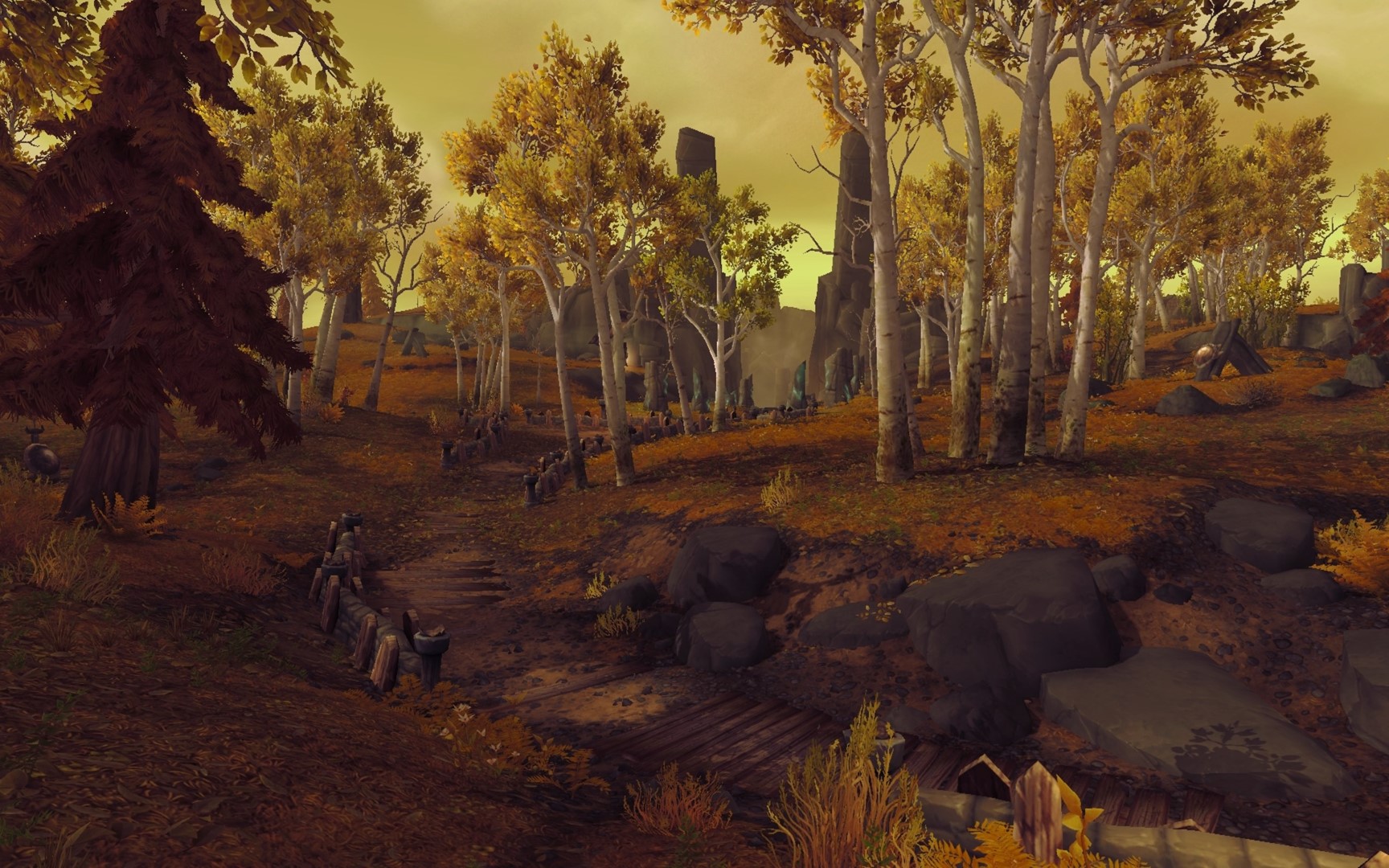