Unlock all other Achievements. (primary profile)

Complete the adventure mode by finishing the game. (primary profile)

Get 3 stars in any one level. (primary profile)

Phew! That was close!

In the Leviathan Lagoon level, dodge 30 sharks without being hit. (primary profile)

In Skylanders Spyro's Adventure, you can 'Bring Your Toys to Life' in a boldly innovative adventure game where players collect real-world interaction figures and teleport them directly into the game using a mystical Portal of Power.

Propelled by a story-driven adventure, penned by Academy Award-nominated Toy Story feature film writers, Joel Cohen and Alec Sokolow, players take on the role of a powerful Portal Master who can control over 30 different characters, including the beloved fire-breathing dragon Spyro. Players will embark on a fantastical journey into an amazing world, where they will explore mysterious, mythical lands, battle menacing outlandish creatures, collect gold and treasures, and solve interesting puzzles while on a quest to save their world from Kaos, an evil Portal Master.

Skylanders Spyro's Adventure changes the way we look at toys and videogames, as well as how we interact with them by introducing action figures that become interaction figures and remember all of their dynamic experiences created in the game. For the first time ever, players can personally customise and power-up their toys, as well as bring them to life on a friend's Portal of Power for co-op play and player-versus-player arena battles. Additionally, with the freedom to change characters whenever they like, Skylanders Spyro's Adventure allows kids to utilise different interaction figures and strategies each time they play. 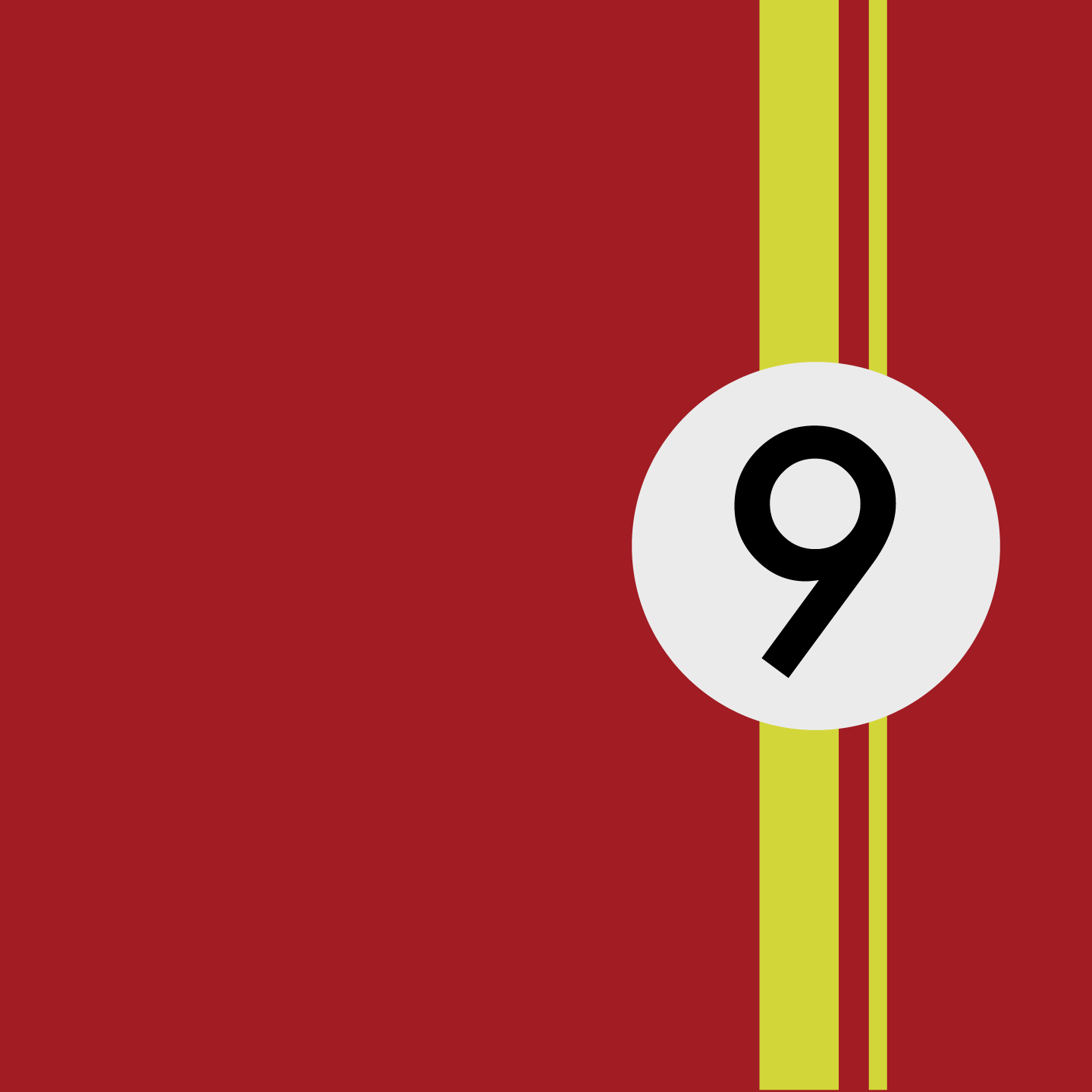 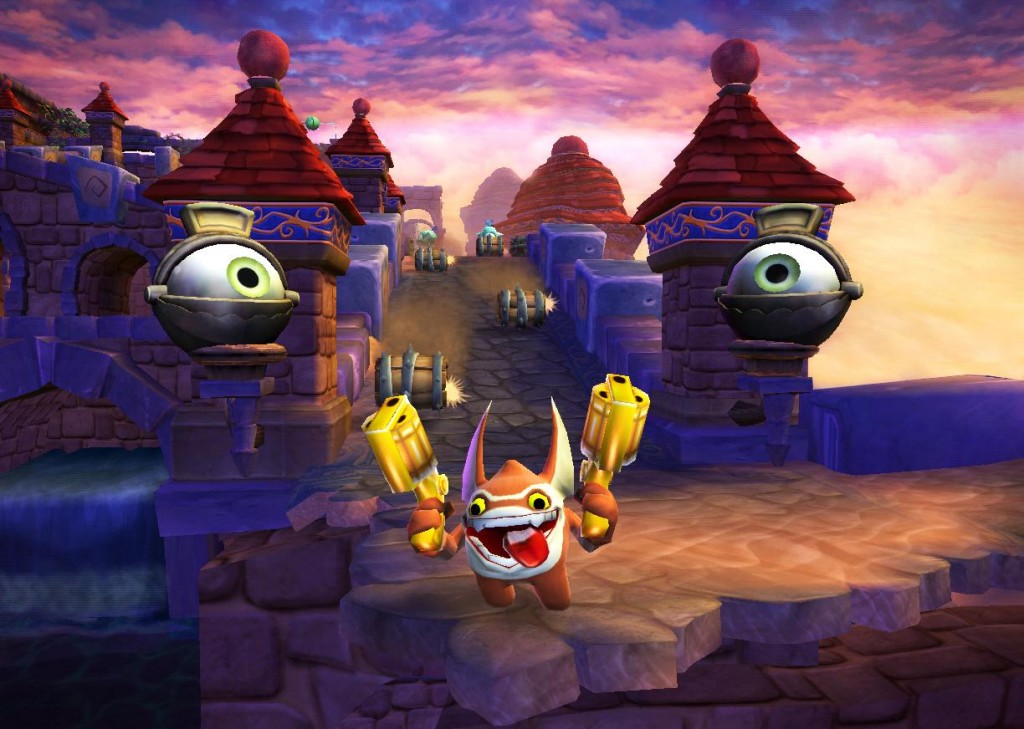 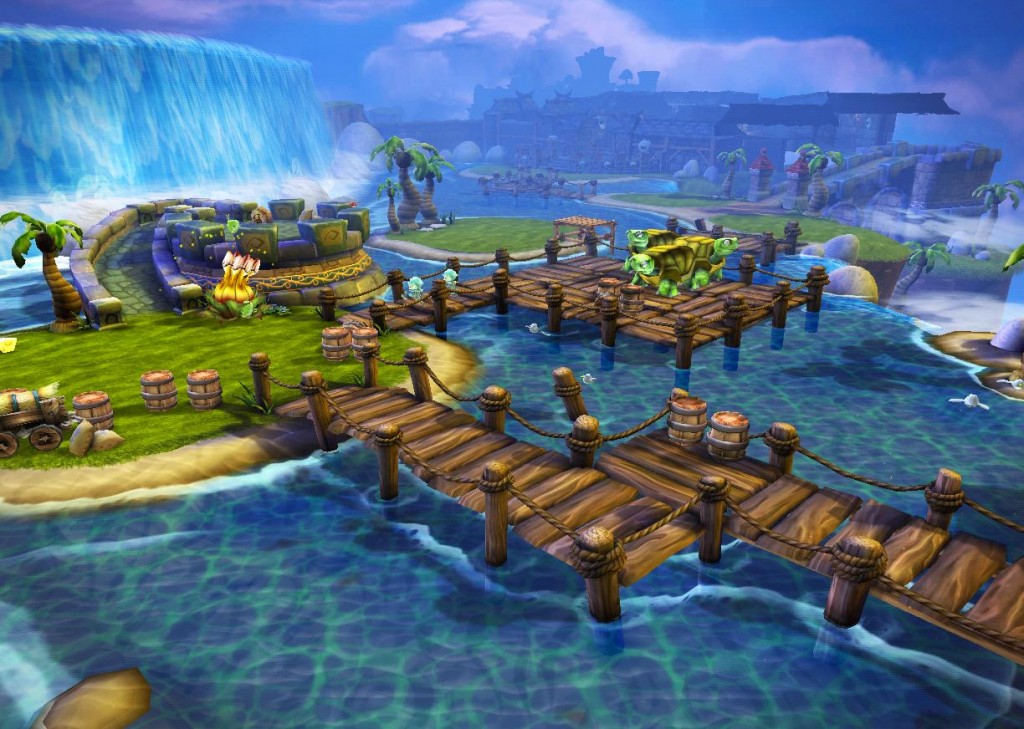 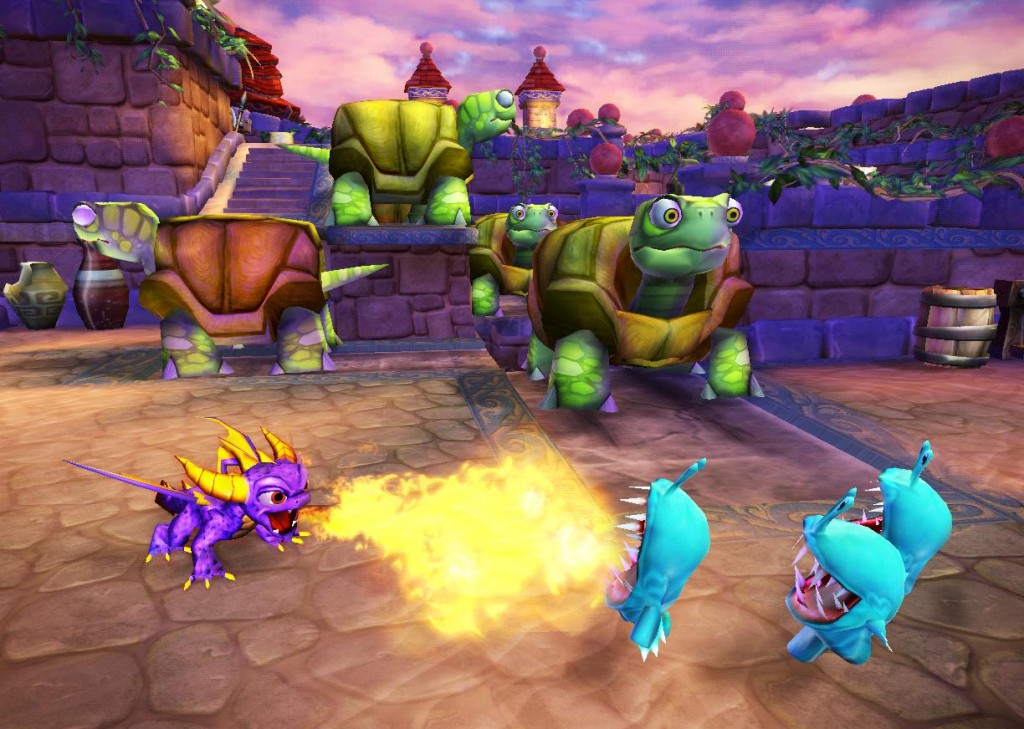 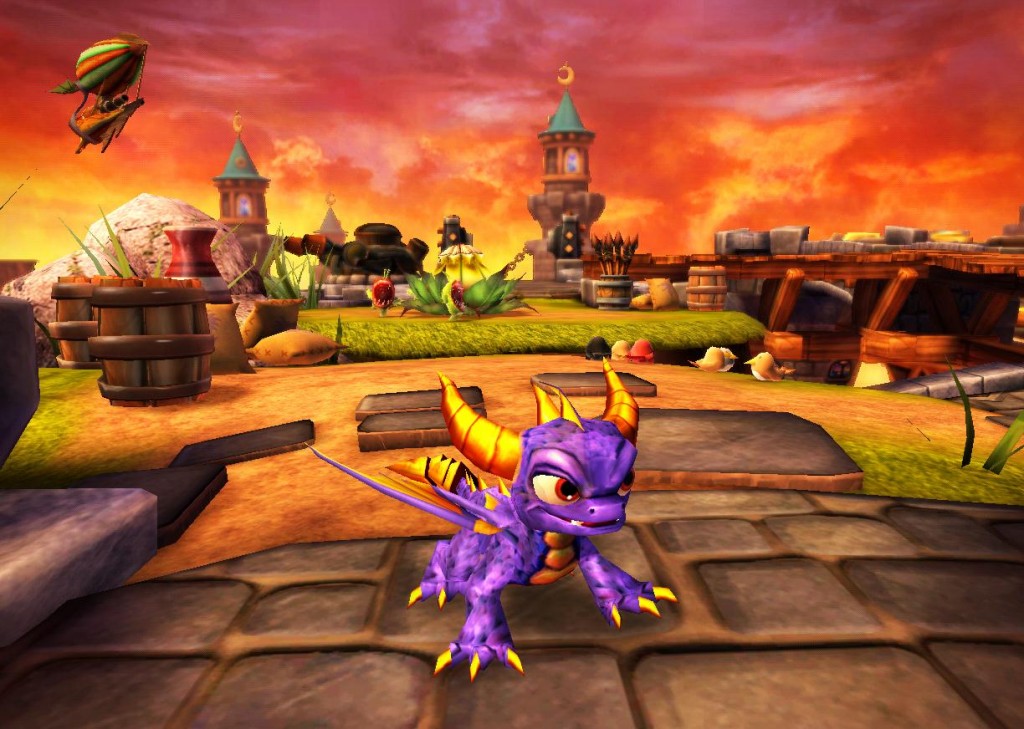 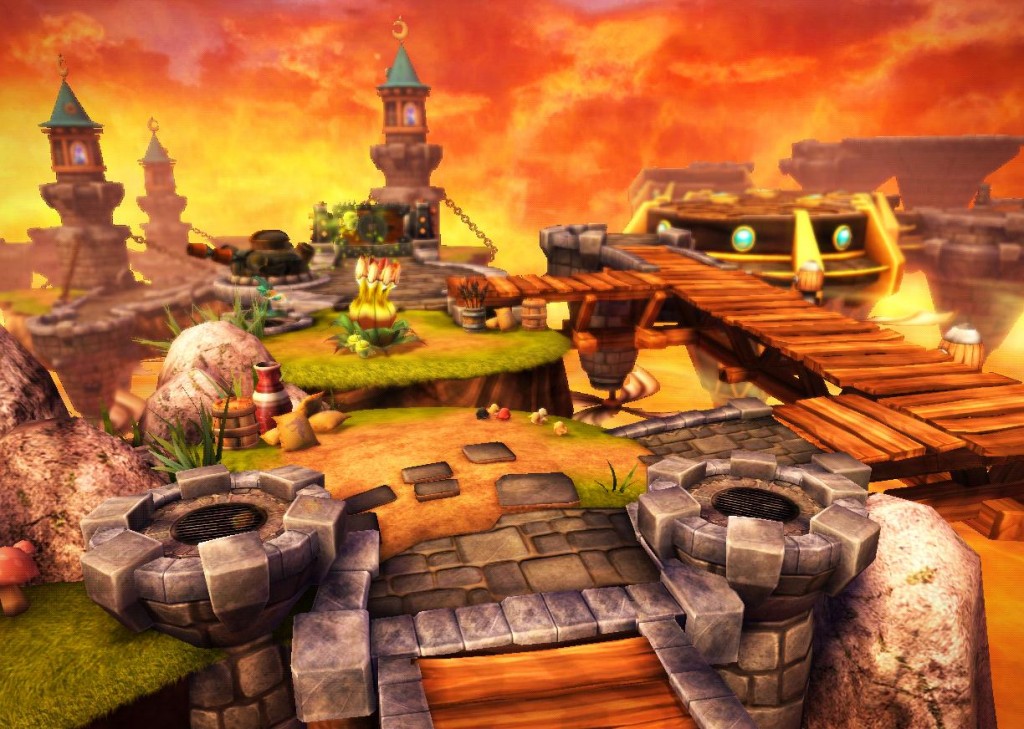