A devastating magical eruption has tattered the veil between Telara and other planar dimensions. Perilous rifts occur when two planes intersect, allowing passage between different dimensions.

RIFT is a fantasy MMO role-playing game set in a dynamic world being torn apart by powerful rifts from other planes. No part of Telara is truly safe, as rifts between the planes unleash sudden invasions without notice.

The power of the rifts has divided the people and threatens to change the fate of Telara forever. Will you join the Guardians and work to seal the rifts, or become one of the Defiants and use them to gain in power? 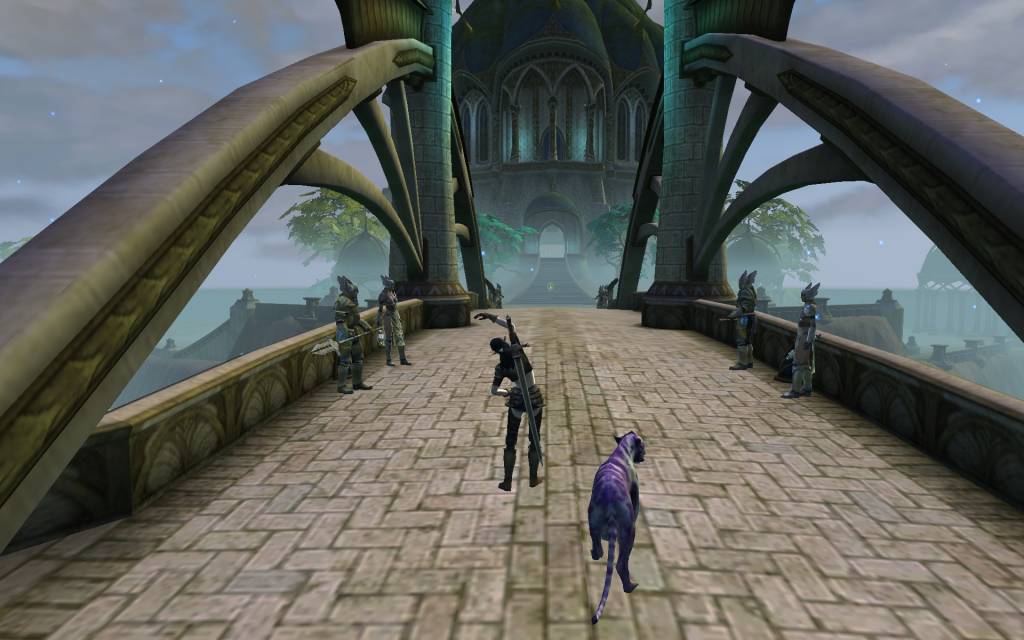 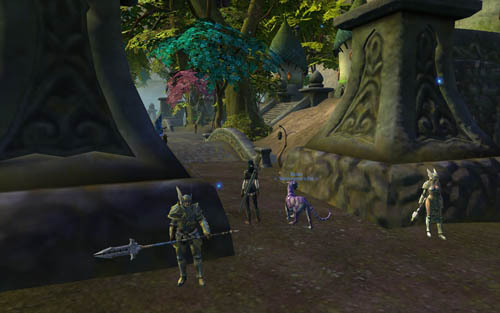 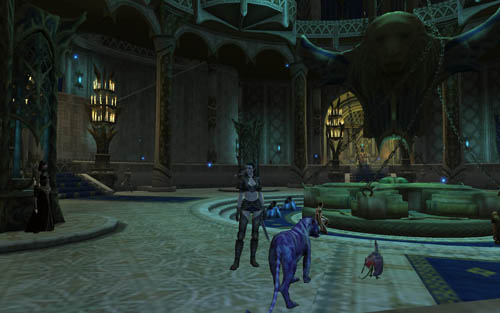 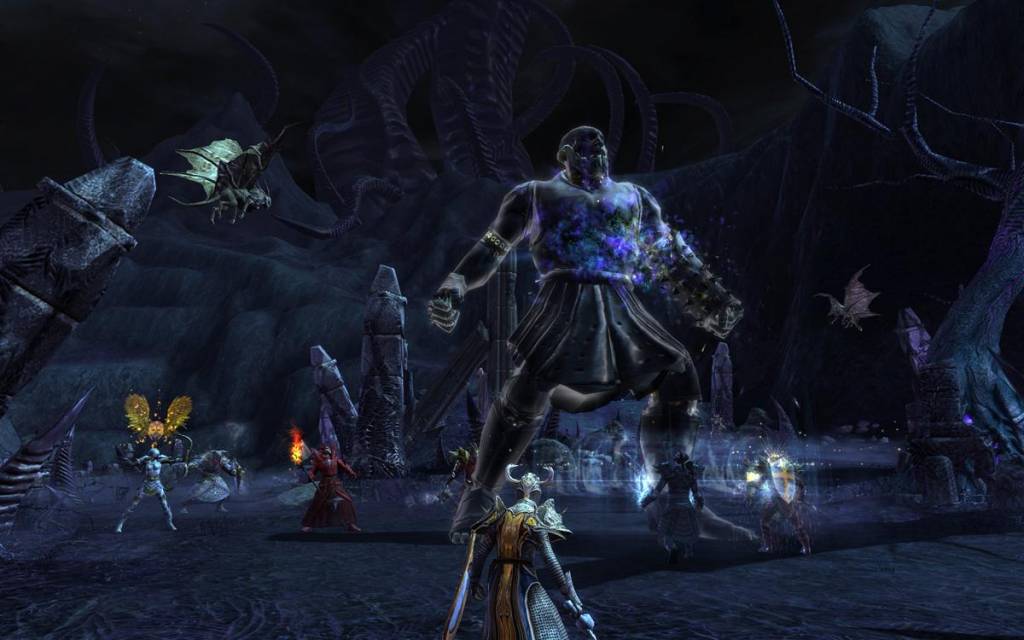 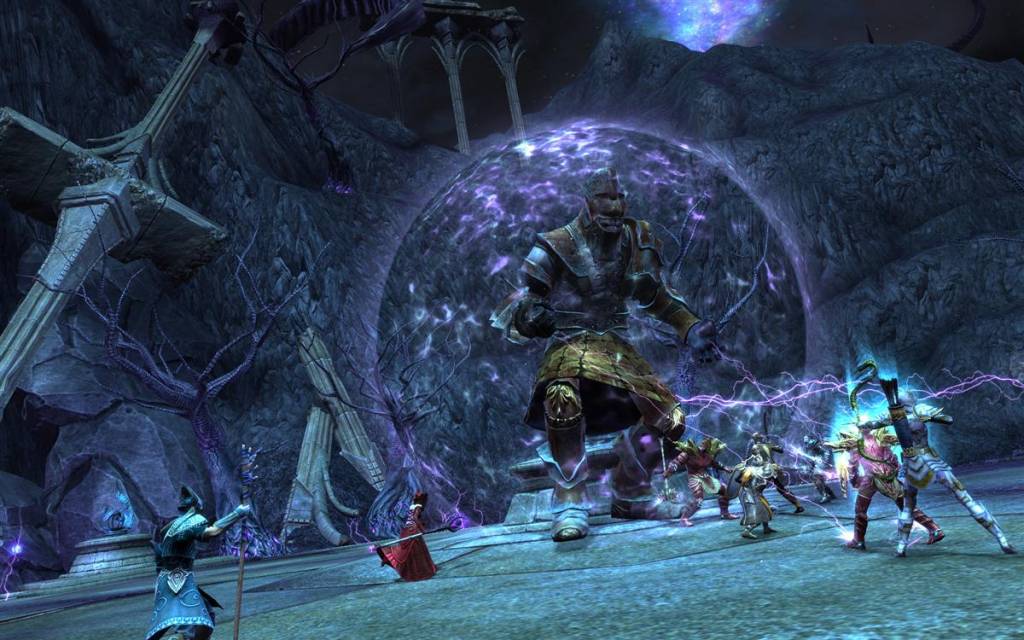