When a cataclysmic force merges conquerors from two universes, conflict is inevitable. Kombat forces friends to fight, worlds to collide, and unlikely alliances to be forged. In order to save all they know, the heroes and villains of Mortal Kombat must wage war against the combined might of the DC Universe (DCU). How can either side prevail when rage blinds them to the dark threat poised to destroy them all?

For the first time ever Scorpion, Sub Zero and the warriors from Midway's billion-dollar fighting franchise face off against Batman, Superman and other iconic and powerful DC Super Heroes, featuring signature attacks for both sides and a unique and intertwining storyline, written as a collaboration between the Mortal Kombat creative team and top comic scribes Jimmy Palmiotti (Painkiller Jane, Marvel Nights, Jonah Hex, 21 Down) and Justin Gray (Batman: Legends of the Dark Knight, JLA Classified, Punisher Red X-Mas, The Resistance)

Choose your side and challenge your opponents with a new fighting system including Freefall Kombat and Klose Kombat along with dynamic multi-tiered environments. Plus, pick your favorite character from MK or DCU and pursue a fighting adventure in the new single player mode with an intertwined storyline and two unique perspectives. 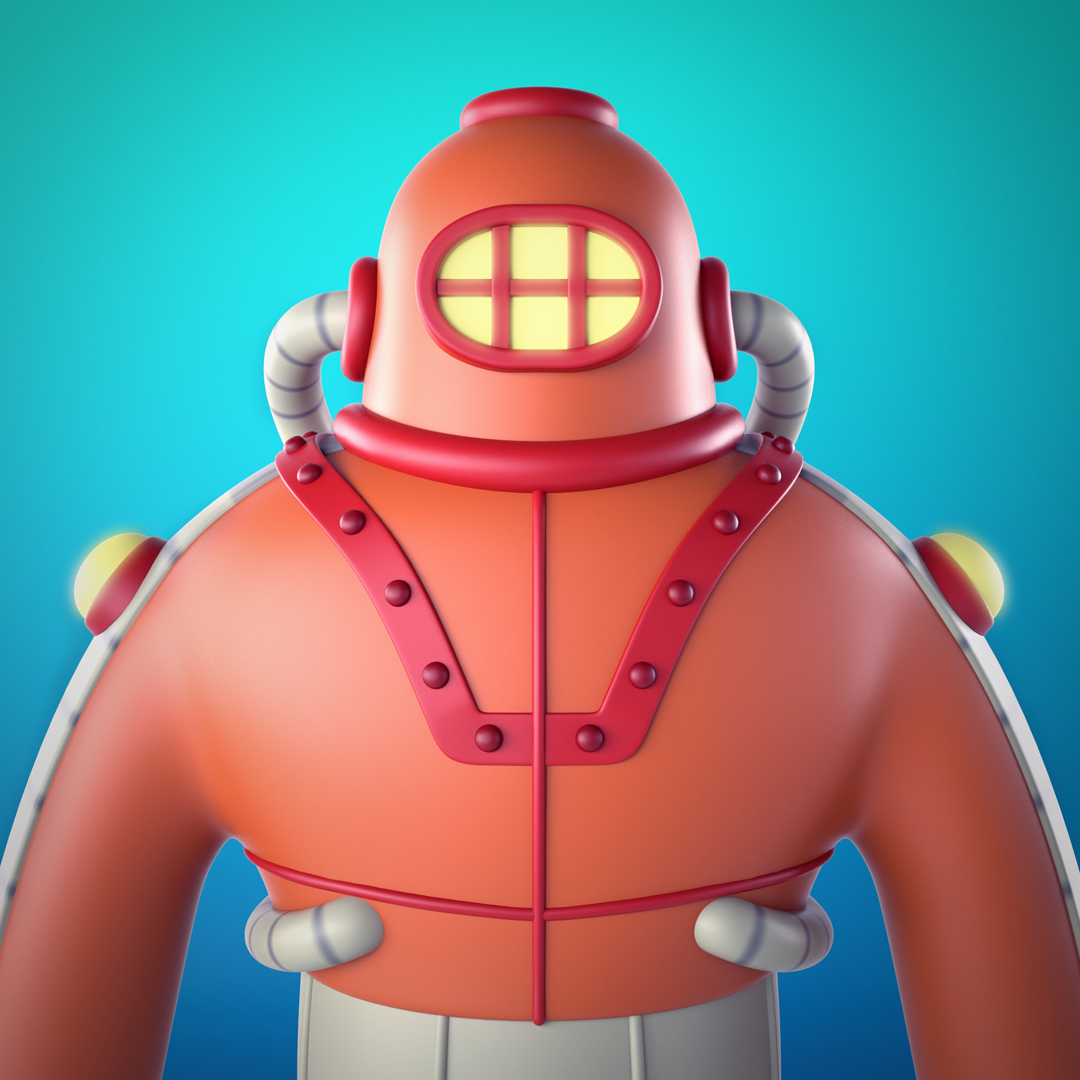 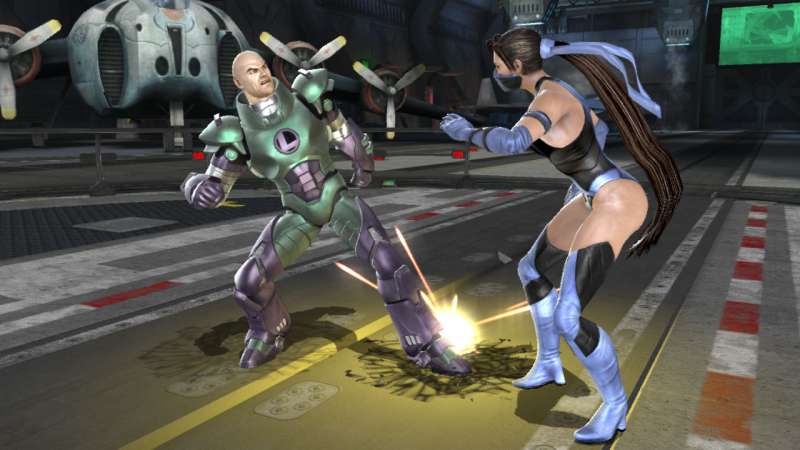 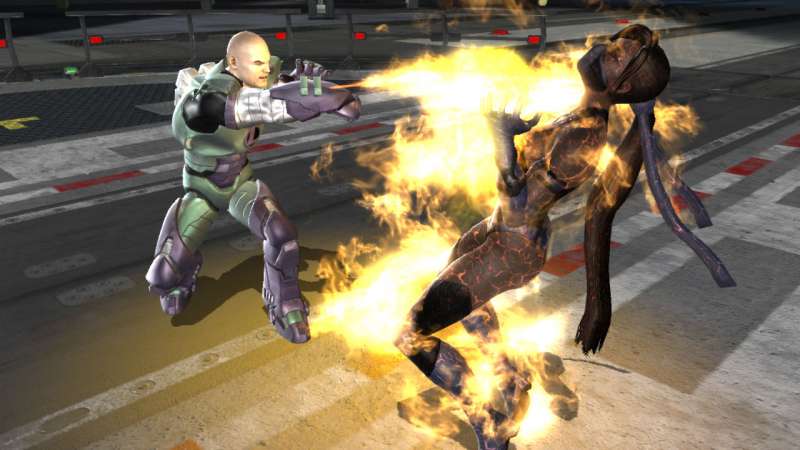