For: PC , Mac
Genres:
Publisher:
Developer:
Add to My Games
Add to Wishlist

As a soldier sent in to eliminate Gordon Freeman, you are separated from your base unit and discover a new alien race amidst the chaos. It's quickly revealed that these highly advanced alien life forms descended upon Earth to pillage the planet from the Black Mesa facility when Gordon Freeman transported to the border world of Xen.

Although you were originally sent into Black Mesa to silence Freeman and his fellow scientists in the facility, you now find yourself stranded and confused--battling fierce new alien creatures and a variety of other foes in an effort to save your own life.

But as a military specialist, you are not unarmed. You'll gather a custom arsenal of new military firearms, experimental weapons and deadly alien devices. And, as you explore further areas of Black Mesa, you will encounter a new variety of human characters to interact with--on both friendly and unfriendly terms. 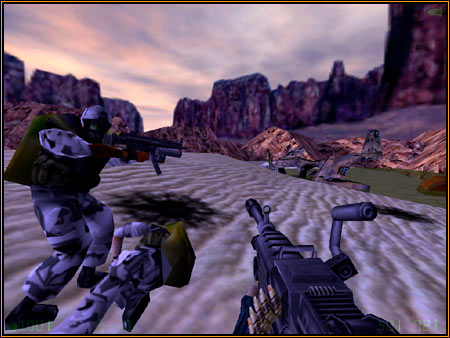 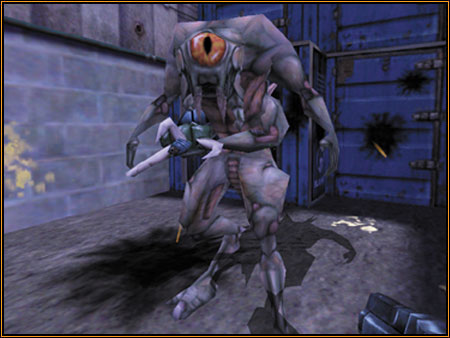 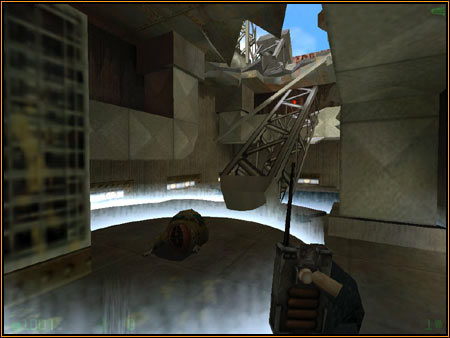 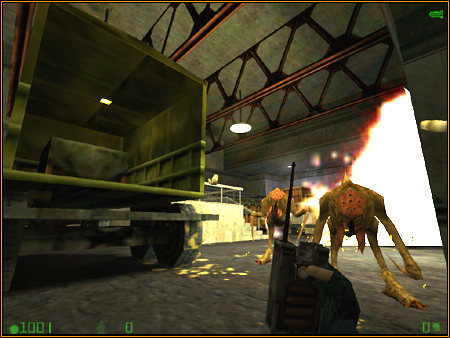 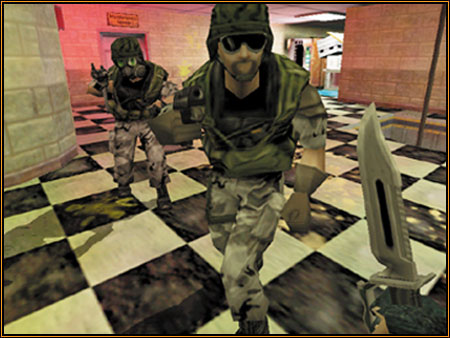