Enslaved is a post-apocalyptic retelling of the classic 400-year old novel 'Journey to the West'. Set 150 years from now, the world has been ruined by war and ecological disaster with only a handful of survivors remaining.

In Enslaved, players take on the role of Monkey, a strong and athletic, yet solitary figure, who been captured by one of the mysterious slave ships, which harvest the remaining population and take them out west never to return.

Trip, a technologically savvy young woman who has also been imprisoned by the same ship, manages to escape. She quickly realizes that Monkey, with his raw strength and power, is her only hope to survive the perilous journey back to her home. She hacks into a slave headband and fits it on Monkey, linking them together - if she dies, he dies... Her journey has now become his and Monkey must now travel west alongside Trip as they traverse a demolished world, under constant threat of capture and mortal peril. 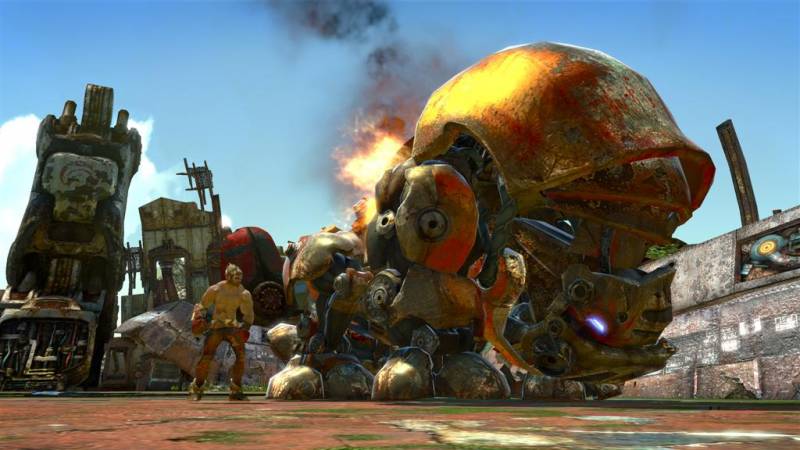 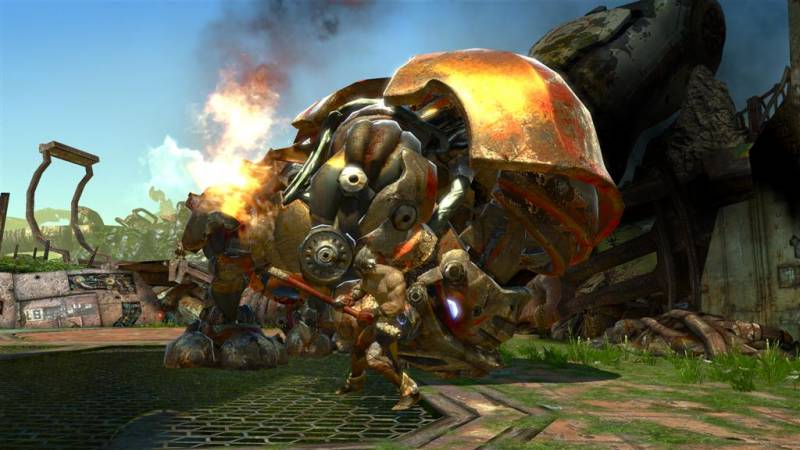 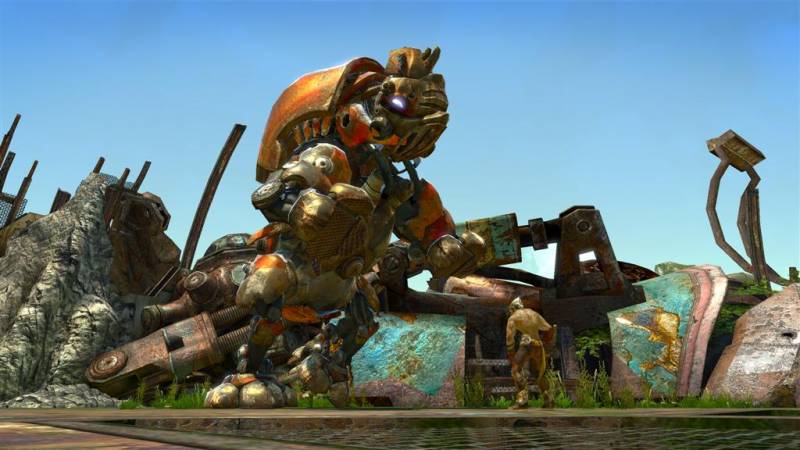 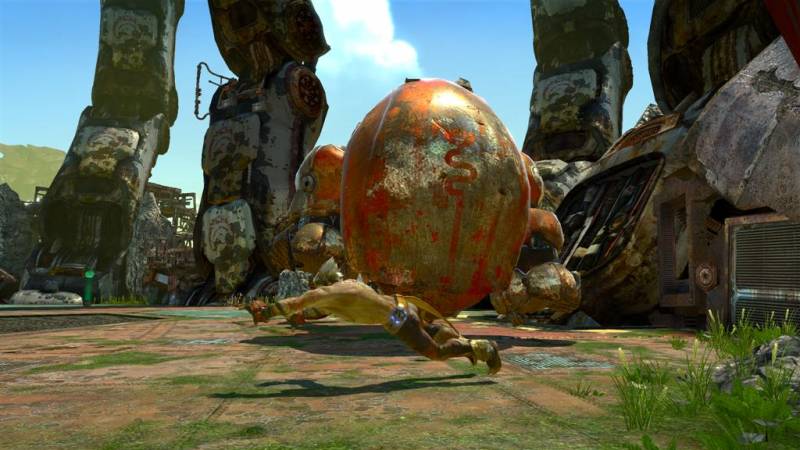 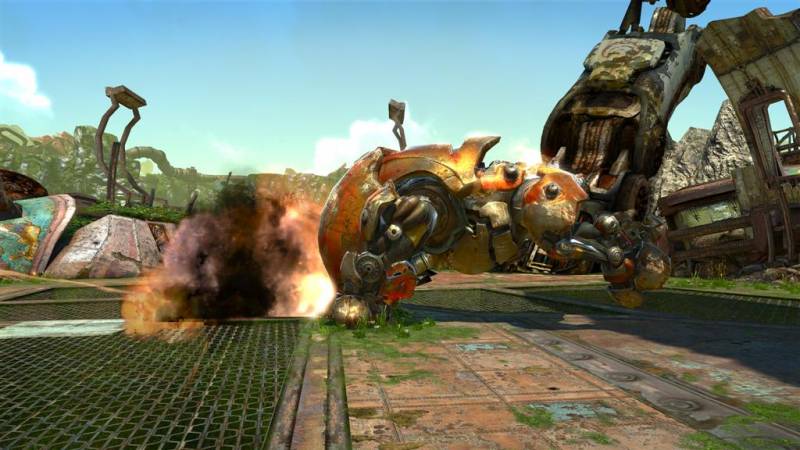