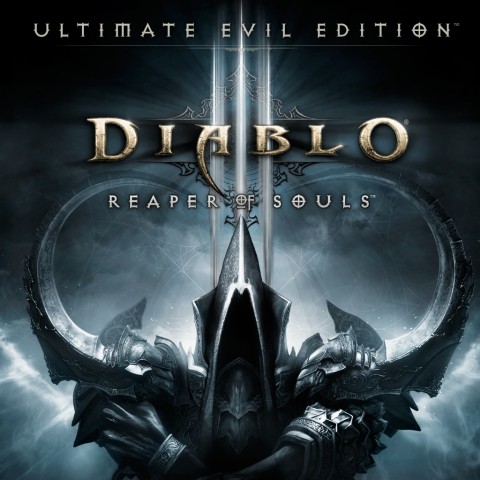 Kill 500 Monsters while in Nephalem Rifts.

Dashing through the Rift

Finish a Nephalem Rift within 15 Minutes.

Vanquish your foes with the righteous might of the new Crusader class. Rise to new heights of power with an increased level cap, taking your hero to 70 and unlocking new skills (as well as a fourth passive slot) along the way. Befriend Myriam, the Mystic, to customize both the properties and appearance of your equipment. Explore endlessly with Adventure Mode, where all waypoints are unlocked and world itself is your battlefield. Hunt down objectives and complete all-new Bounties for legendary rewards. And don't forget to prepare for the slew of new monsters lurking behind every shadowy corner, awaiting a chance to rip your hero limb-from-limb!

Diablo III is the third iteration in the mega-blockbuster franchise from Blizzard Entertainment. It is a fantasy/horror action RPG that maintains the core elements of the first two games.

Diablo III takes place two decades after Diablo, Mephisto and Baal have tortured the world of Sanctuary in Diablo II.

Diablo III is the definitive action role-playing game, and a true continuation of the Diablo series.

Players will create a male or female hero from one of five distinct classes - barbarian, witch doctor, wizard, monk, or demon hunter - each equipped with an array of spells and abilities. As these heroes adventure through rich and varied settings, unraveling an epic storyline and engaging in combat with hordes of monsters and challenging bosses, they'll grow in experience and ability and acquire items of incredible power.

The game takes place on Sanctuary, a world of dark fantasy. Unbeknownst to most of its inhabitants, Sanctuary was saved some twenty years ago from the demonic forces of the underworld by a few brave and powerful heroes. Most of those warriors who directly faced the armies of the Burning Hells - and were fortunate enough to survive - went mad from their experiences. And most of the others have buried their haunted memories and pushed the horrors from their thoughts. In Diablo III, players will return to Sanctuary to confront evil in its many forms once again.

This stunning game will also include many new features that will take the Diablo action-RPG experience to the next level. 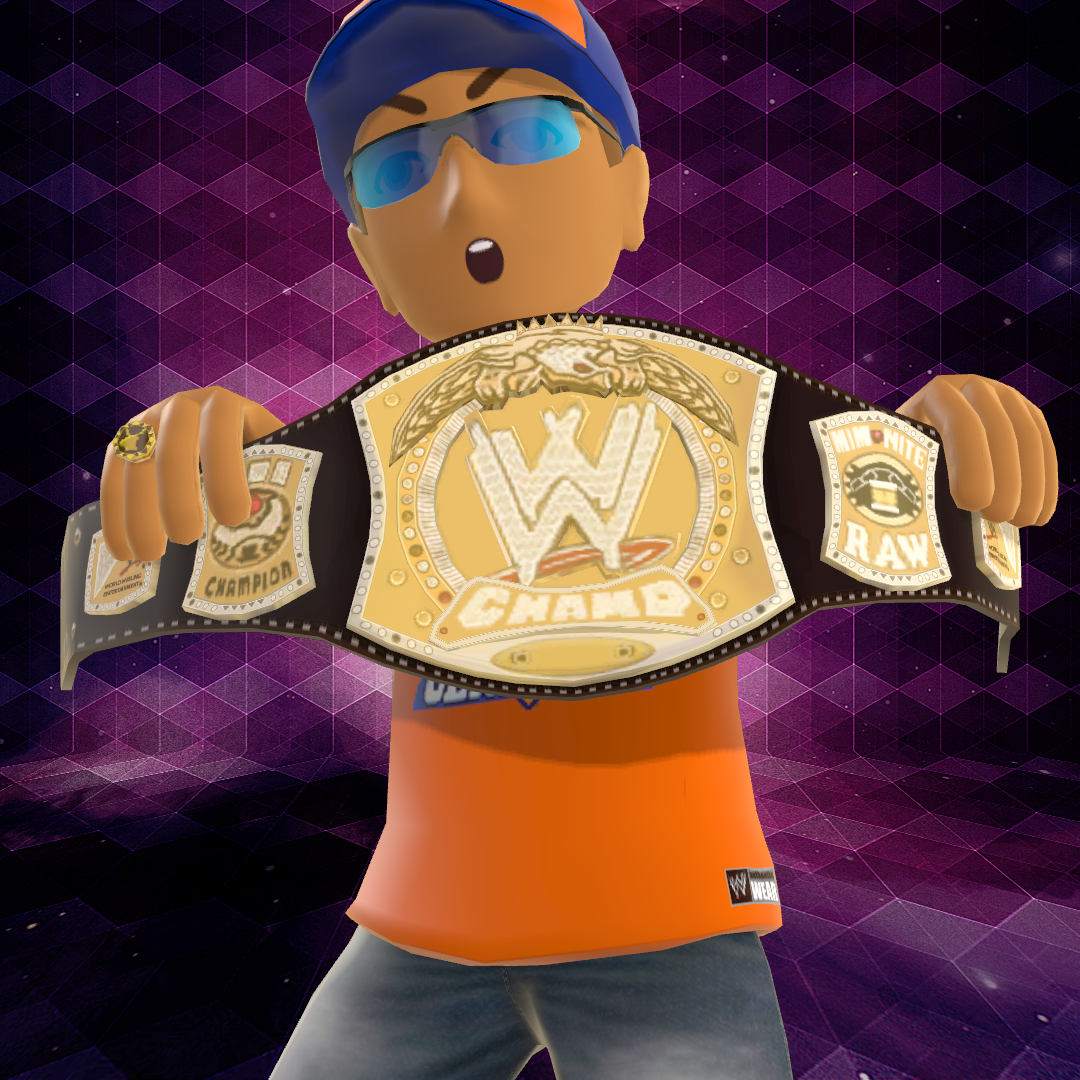 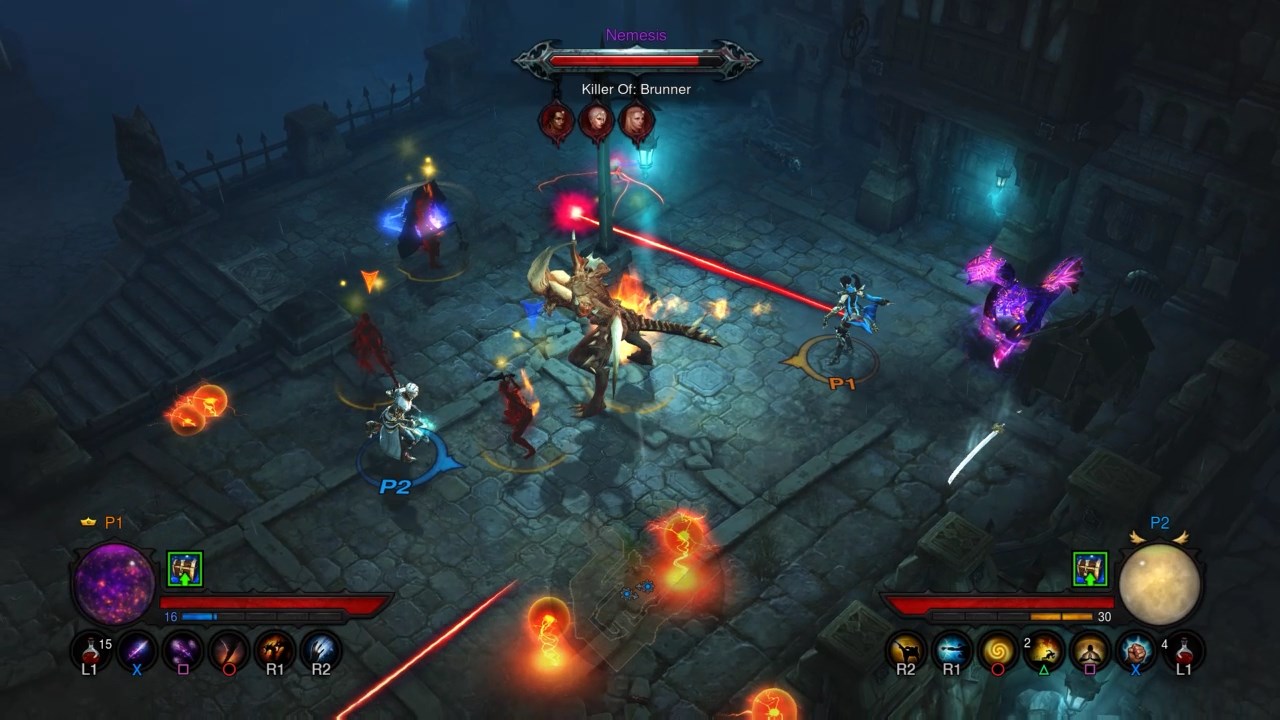 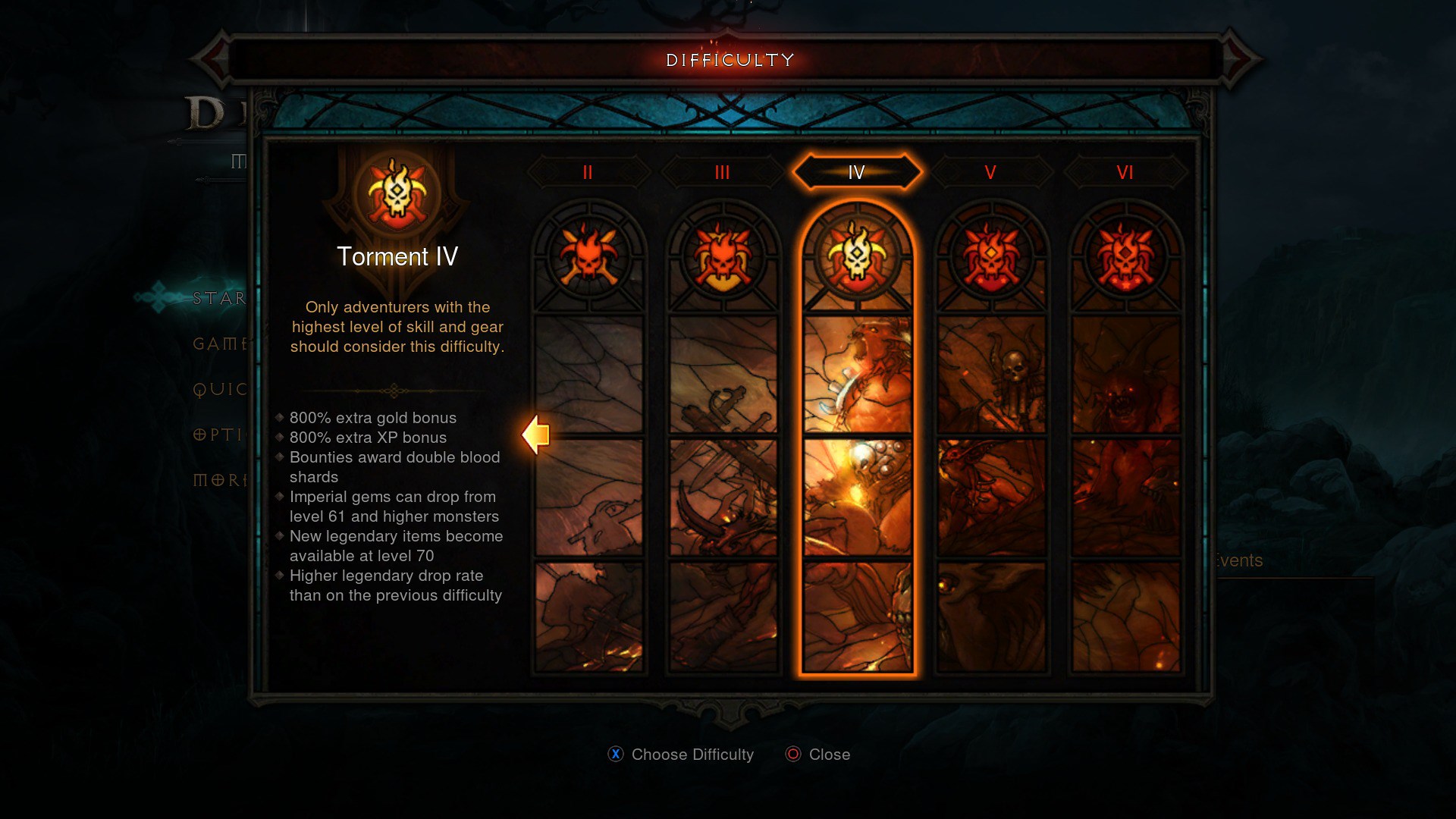 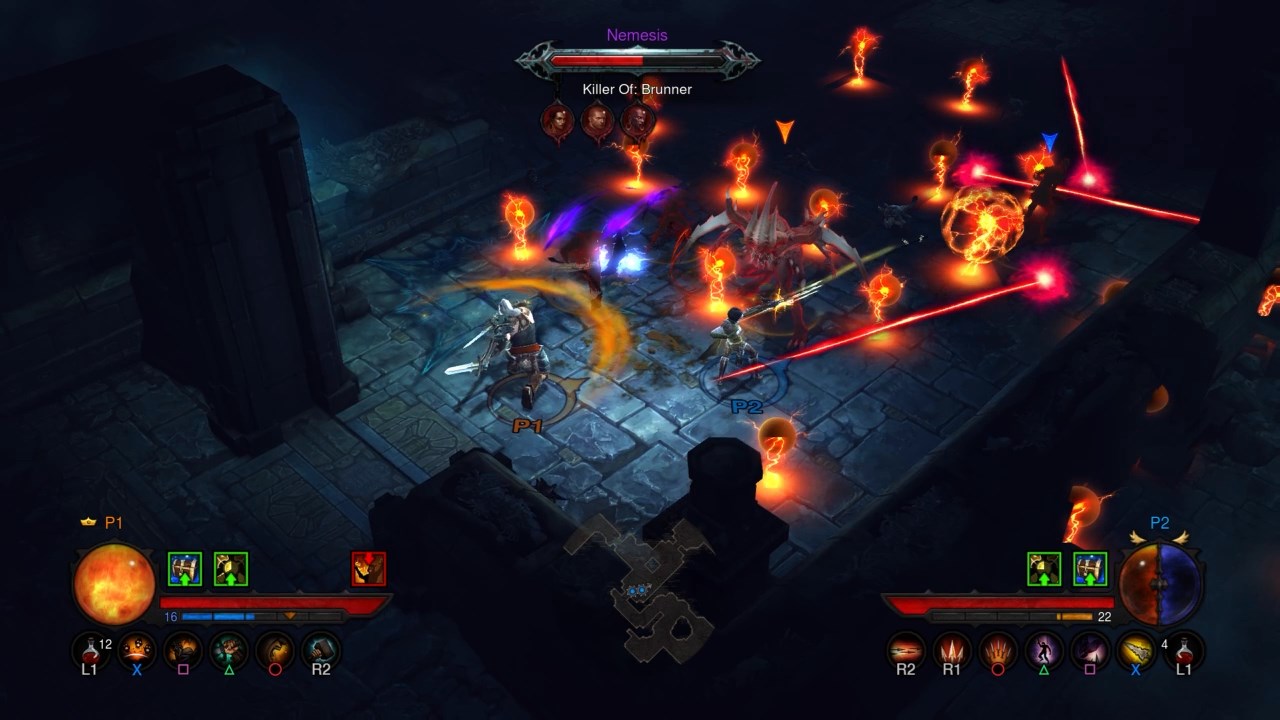 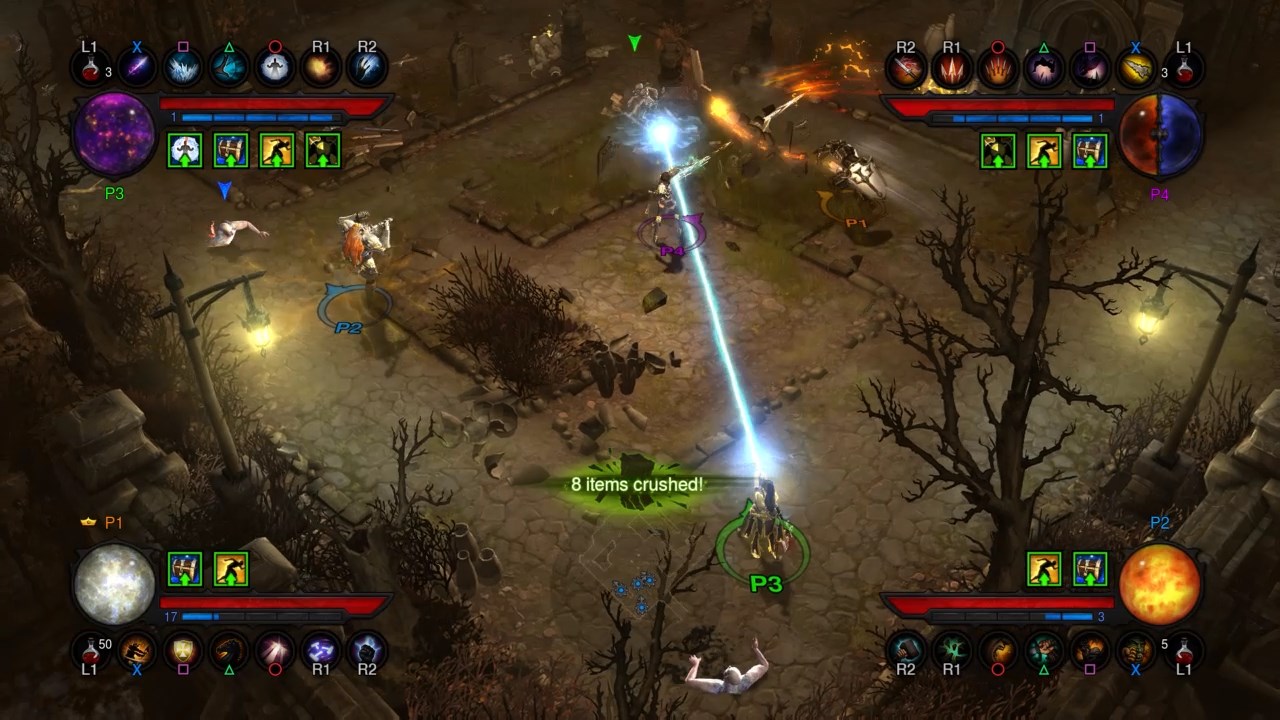 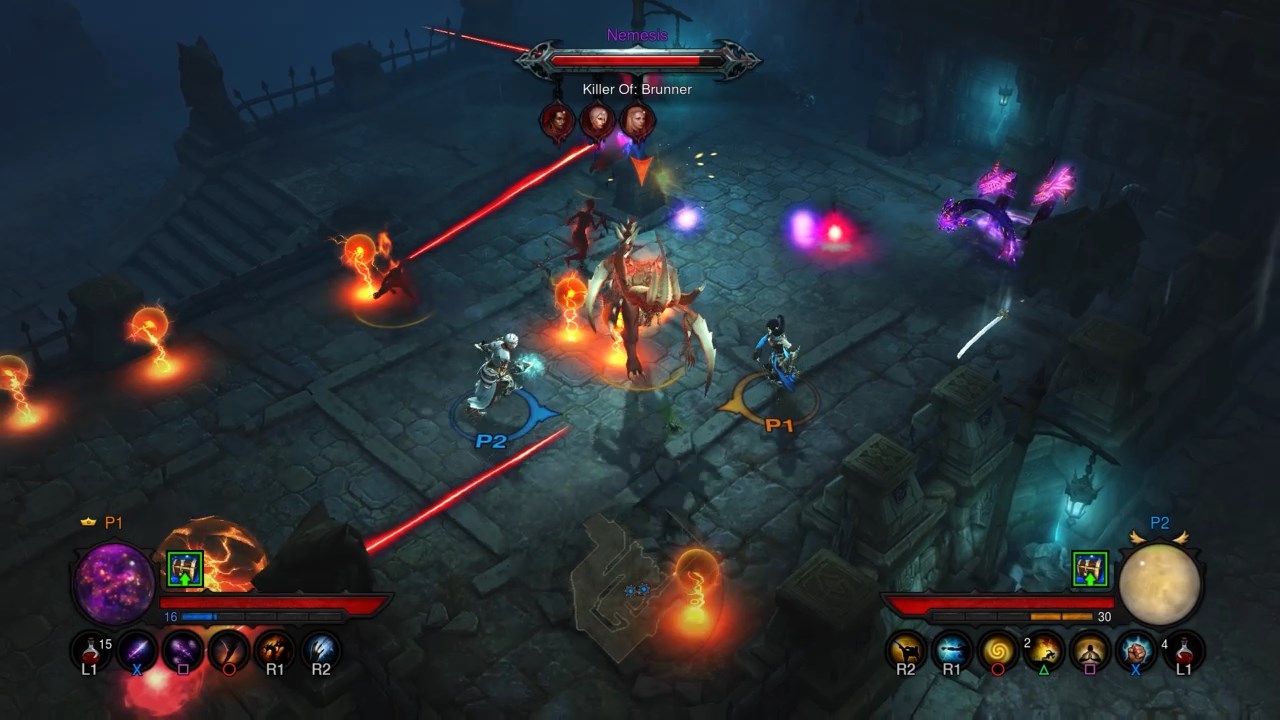