Company of Heroes is a WW2 Real Time Strategy game that brings to life the journey of the brave men of Able Company as they fight across Europe in the greatest war mankind has ever known.

From the opening shots of the D-Day invasion of Normandy players will find themselves immersed in a rich single player campaign. Experience the cinematic intensity, courage, and bravery of the heroes that defined a generation, set against the backdrop of the most dynamic battlefield ever seen in a game. 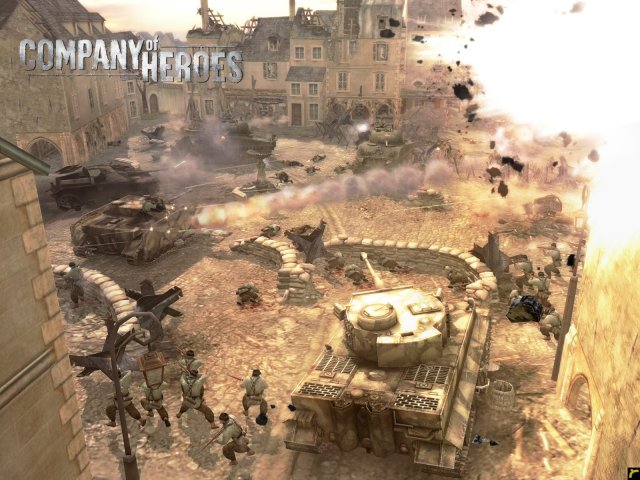 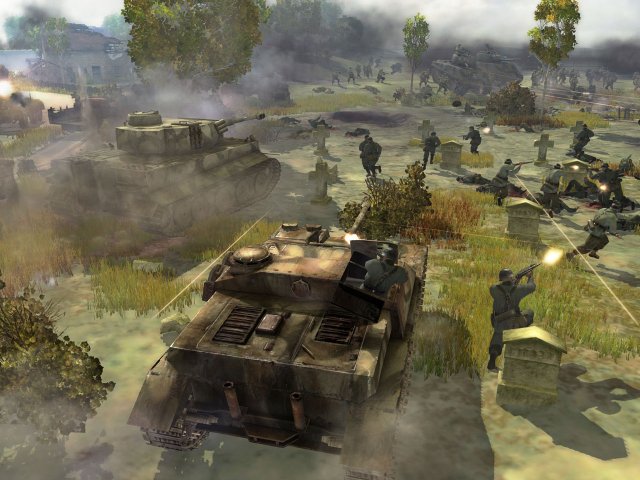 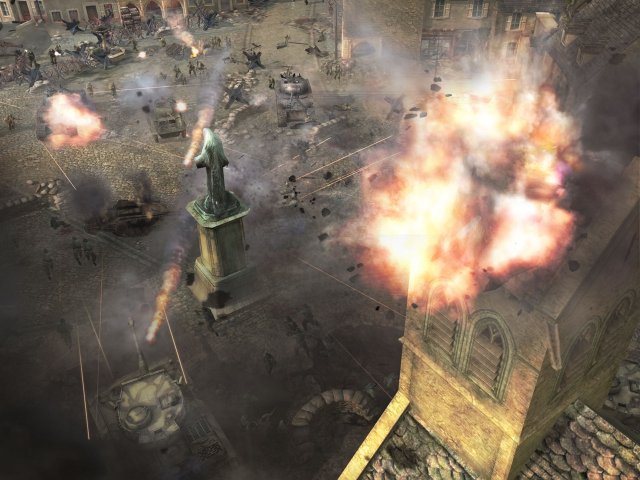 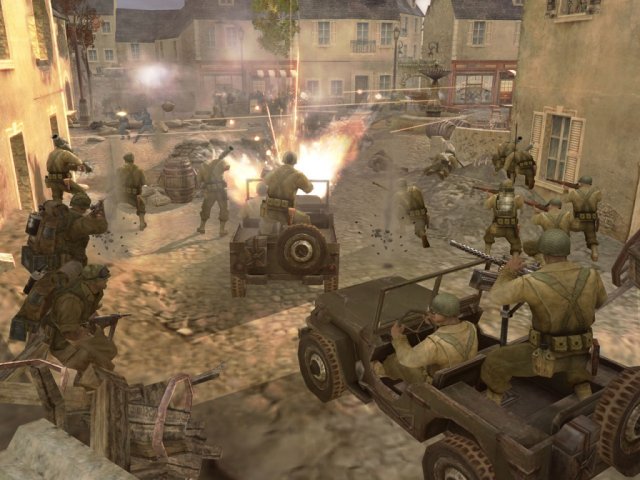