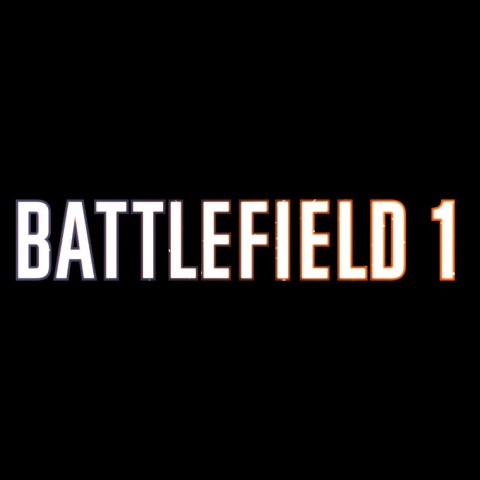 The Revolution is Coming

Play all "In the Name of the Tsar" operations

Kill 25 enemies with the Lance as Cavalry

You look into the distance and see planes torn apart by gunfire, their debris raining down over London. In war-torn France to the east, horrible armored tanks tear holes in walls as they roll through crumbling cities. To the south, past the burning Italian coast, men charge over the sand dunes of the Arabian Desert, armed to the teeth with the most powerful weaponry the world has ever seen. This is what the dawn of all-out war looks like, and it's Only in Battlefield 1.

With Battlefield 1 we set out to create some of the largest, most dynamic battles in FPS history while continuing to tap into what fans love most about the franchise. One of the things that makes World War I such an amazing era is just how advanced it really was. Almost everything that you know about the conflicts of the next century, from the massive battles across land, air and sea, to the powerful and efficient weaponry, is there. Tanks, planes, machine guns, artillery - a lot of the tech you've used in other Battlefield games was perfected during this era, letting the classic Battlefield DNA shine through.

You'll be able to join in massive 64-player battles and experience unexpected Only in Battlefield moments in a setting where the old world was destroyed, giving way to the new one. We're turning destruction up a few notches too, so expect some surprises when you hit the battlefield. 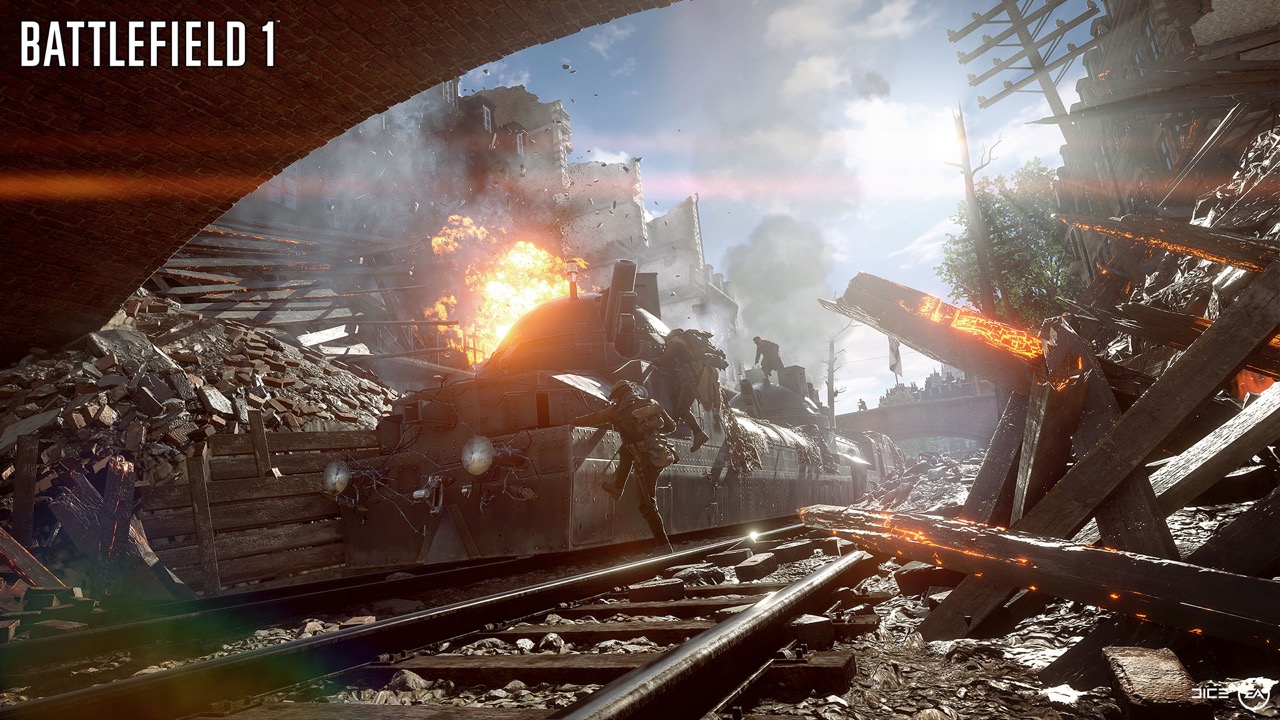 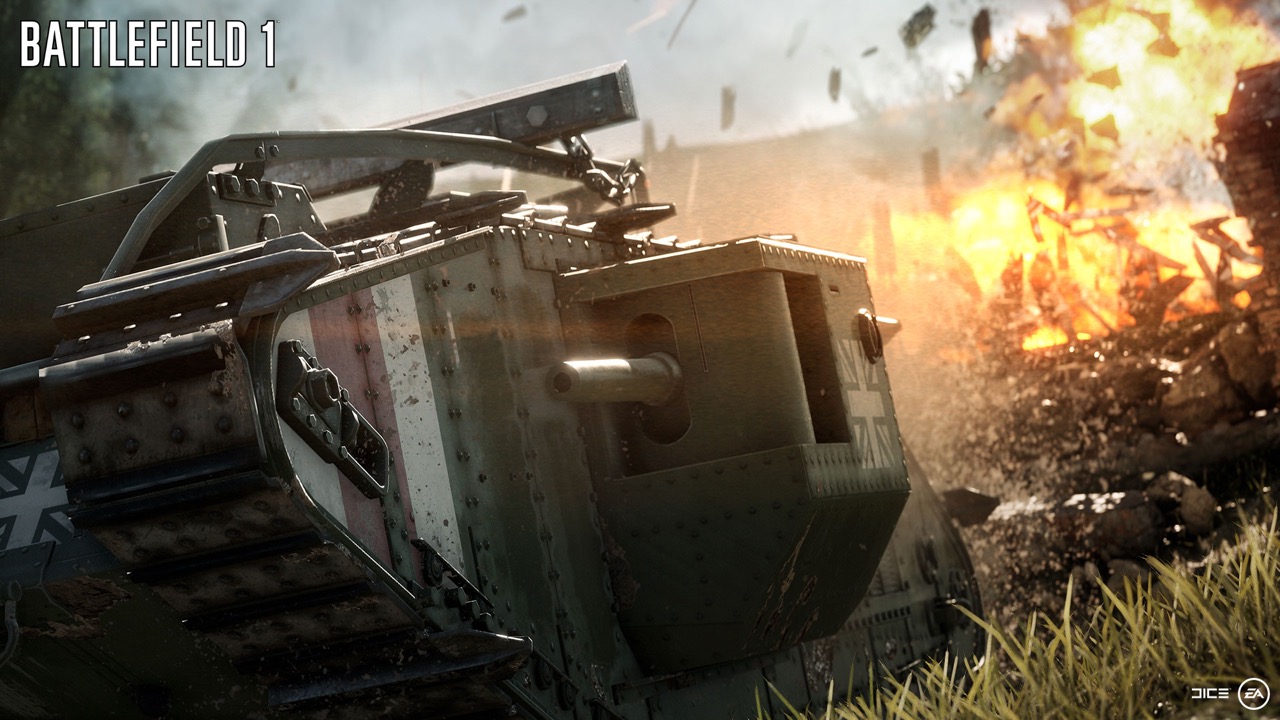 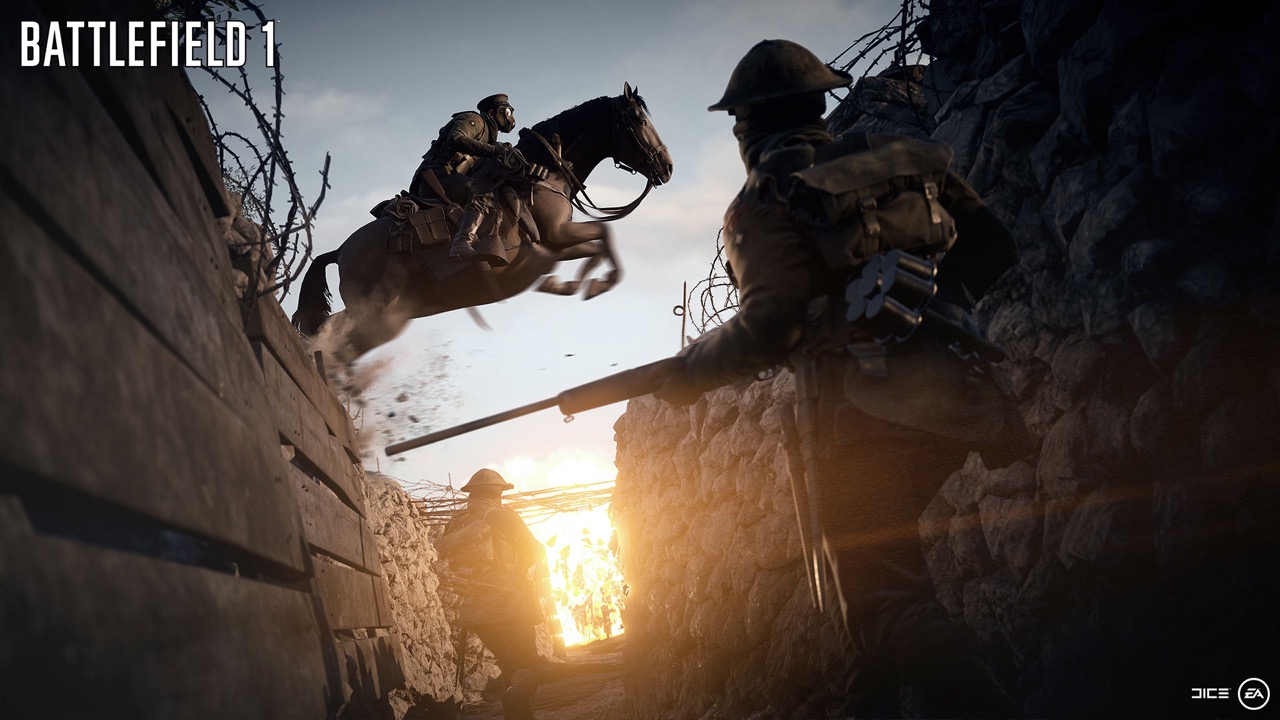 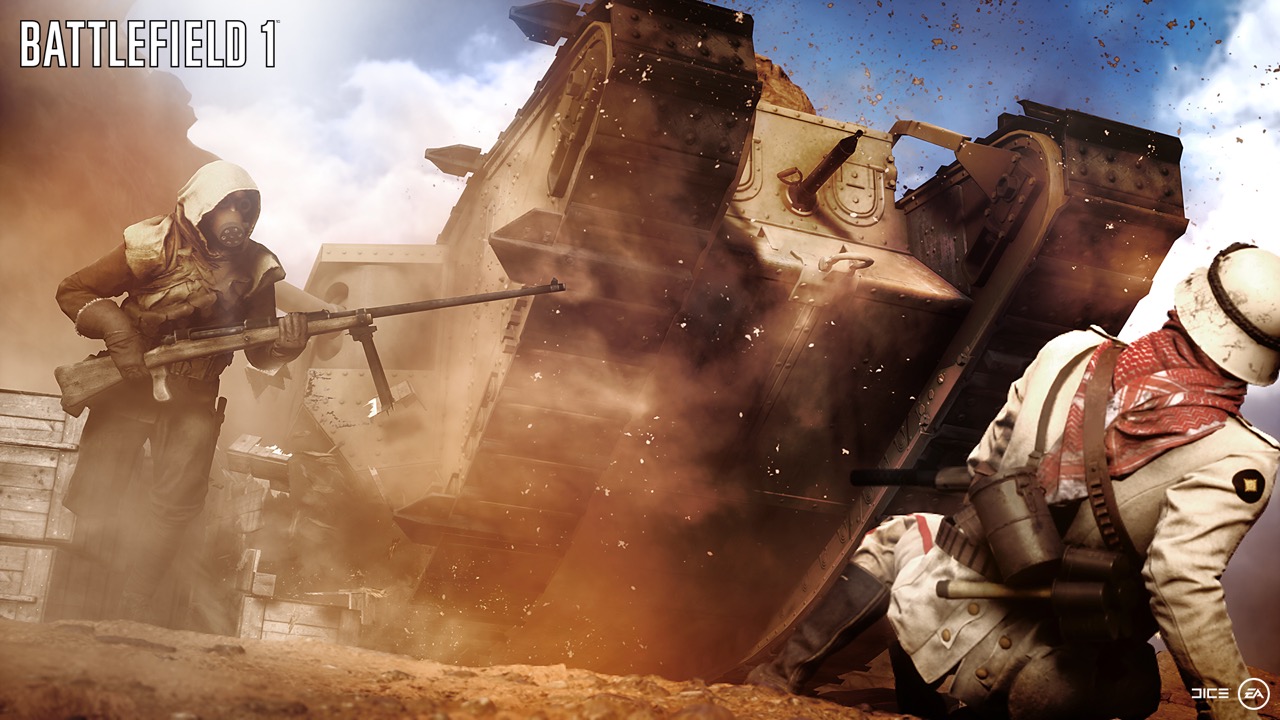 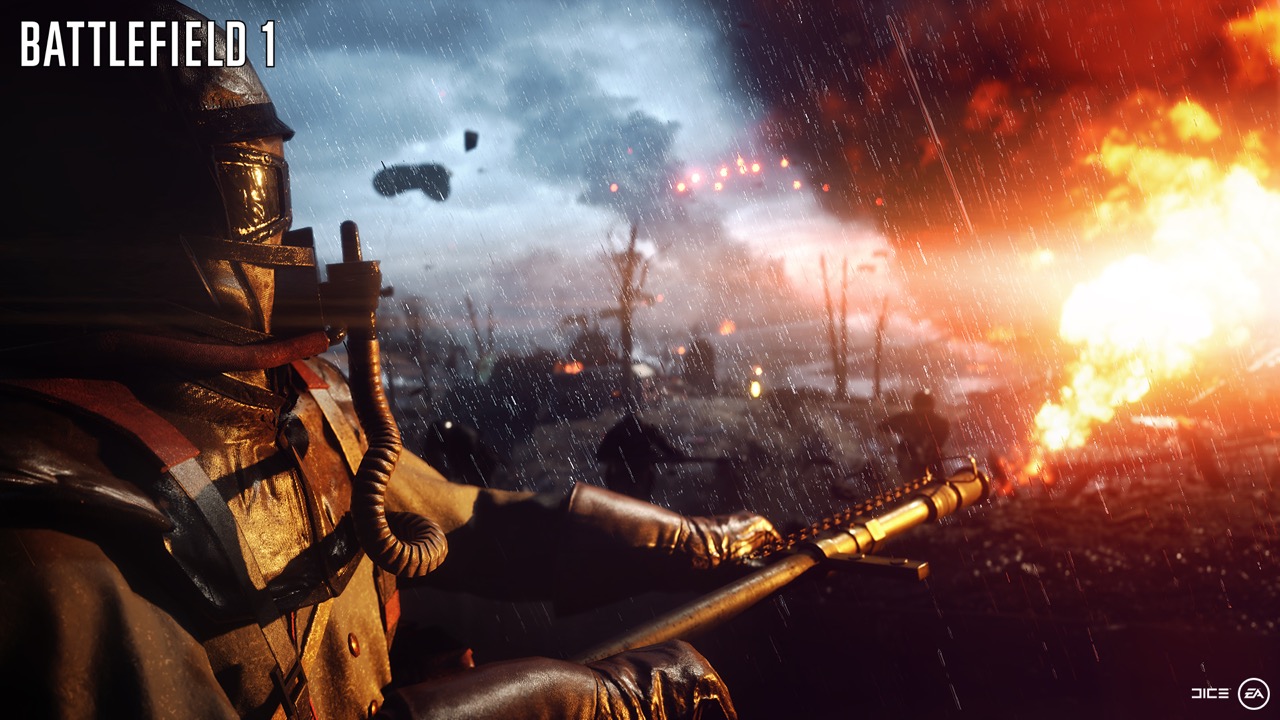