Another World 15th Anniversary Edition, a new enhanced version, is completely recreated in full HD which includes newly remixed sounds and an exclusive remixing of the original soundtrack by the original music composer JF Freitas. Gamers will be able to set the resolution up to 2048x1536 or the original 320X200.

Eric Chahi, in association with Elektrogames, through Another World 15th Anniversary Edition, has brought the game back to life by also redesigning gameplay to offer an even more compelling and intuitive experience to a worldwide audience.

Another World chronicles the story of being hurtled through space and time by a nuclear experiment that goes wrong. You assume the role of Lester Knight Chaykin, a young physicist. You'll need to dodge, outwit, and overcome the host of alien monsters and deadly earthquakes that plague the alien landscape you now call home. Only a perfect blend of logic and skill will get you past the deadly obstacles that lie in wait. 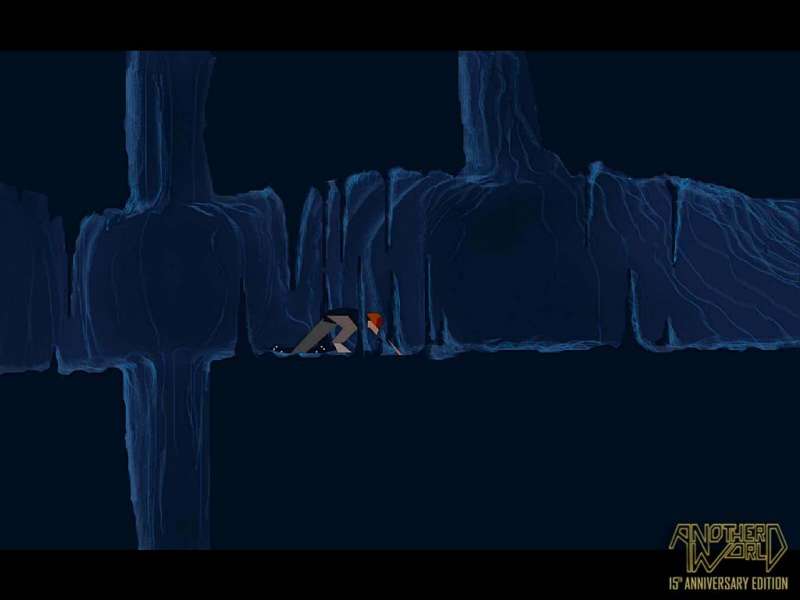 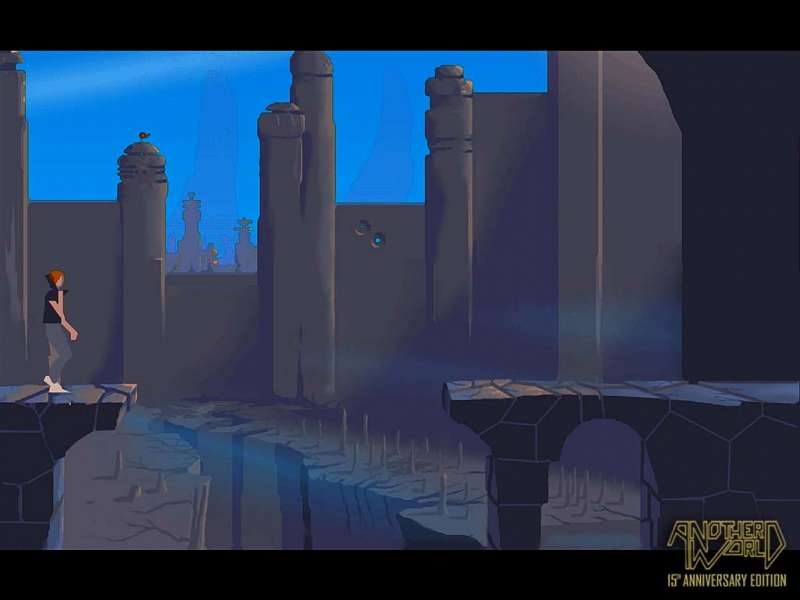 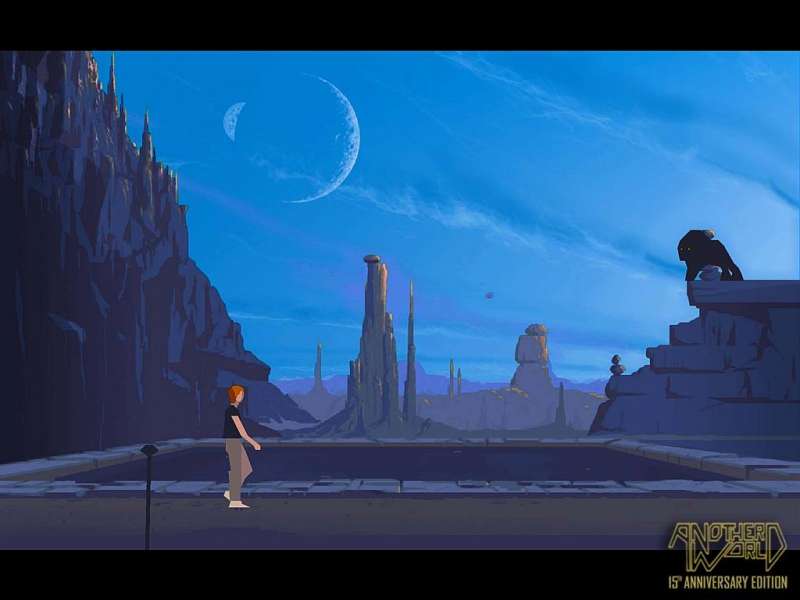 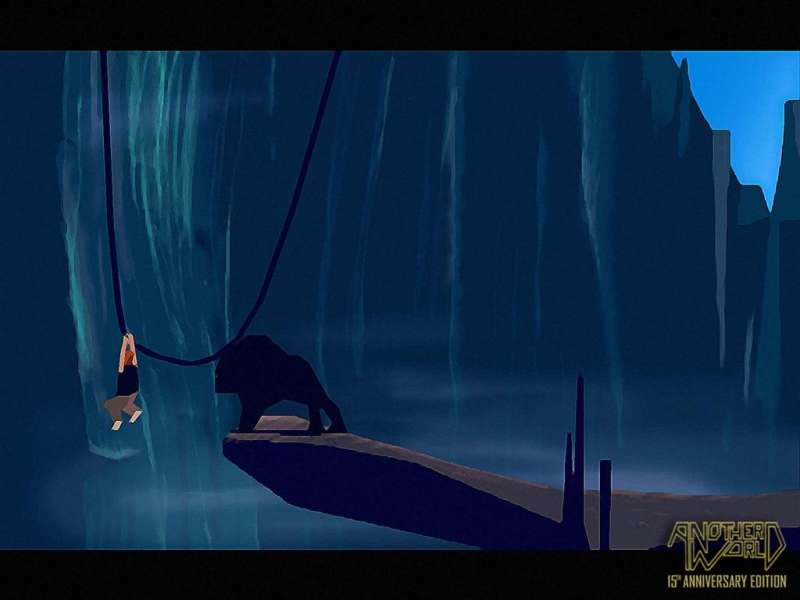