Not Bad for A Human

Get all the Aliens vs Predator achievements

Get to The Chopper!

Escape from the Research Lab

Wipe out all of the Marines in the Colony

Solve the riddle of the Ruins

Developed at Rebellion by the team responsible for the original 1999 classic, in the all-new Aliens vs. Predator players will have the chance to take the role of the three infamous species; the Colonial Marine, the Predator and the Alien. Each of the three species has its very own distinct story-driven single-player campaign mode that interweaves with the campaigns of the other two species. Aliens vs. Predator will also feature unique 3-way online multiplayer, allowing gamers to pit the three species against each other in the ultimate battle for survival and for the right to be crowned the deadliest species.

Aliens vs. Predator will be the first title to be launched in SEGA's forthcoming series of Aliens games licensed by Twentieth Century Fox Licensing & Merchandising (Fox Licensing).

On planet BG-386 a colonist mining group discovers an ancient pyramid containing a dark and horrible secret. Across the stars a race of warriors is alerted to the discovery of their pyramid and a hunting party is dispatched to ensure that it remains sealed at all costs, whilst deep inside the ruined pyramid a malevolent intelligence awakes from centuries of dormancy.

The Marine's story is an incredible fight against the odds, and the horrors lurking in the dark. Beset on all sides yet armed to the teeth, the Colonial Marine represents humanity's last stand with the firepower to fight back.

As the Alien, players will discover what it's like to be the most murderous and lethal creature in the universe, with the ability to traverse any surface with awesome agility in order to get close enough to unleash its deadly teeth and claws.

A master of the hunt, the Predator grants the player a suite of exotic weaponry and equipment with which to stalk its unknowing prey. Earn the greatest honour by ambushing prey up-close and butchering them for a gory trophy kill. 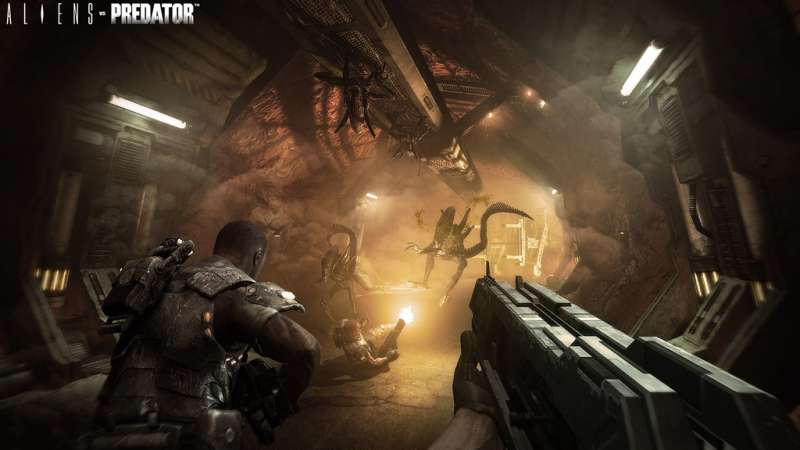 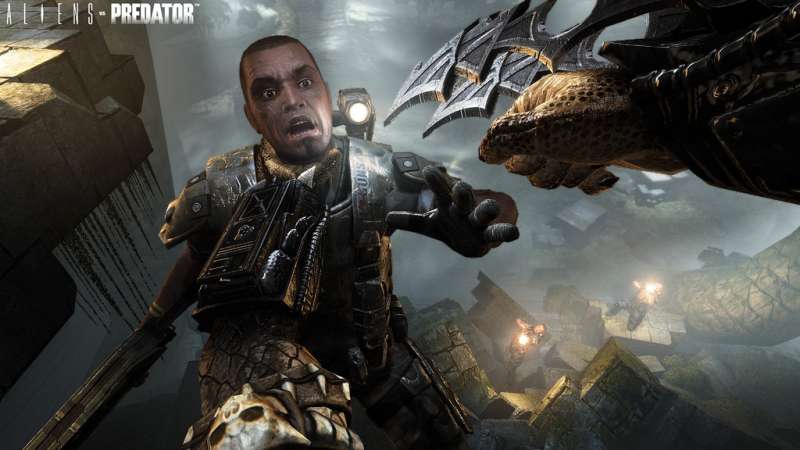 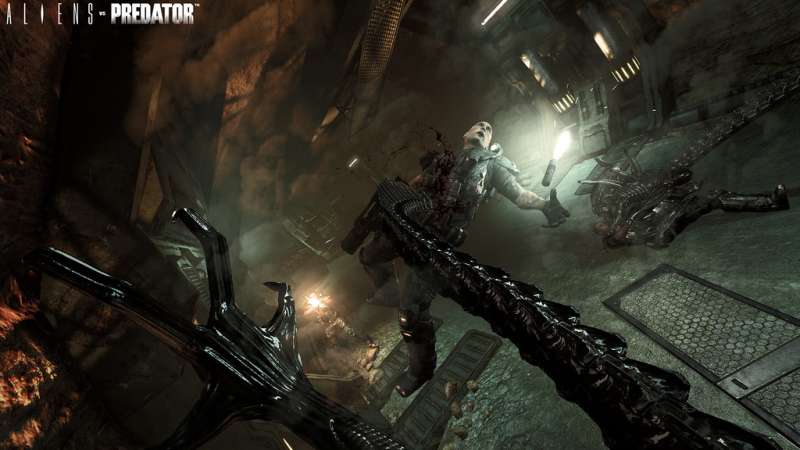 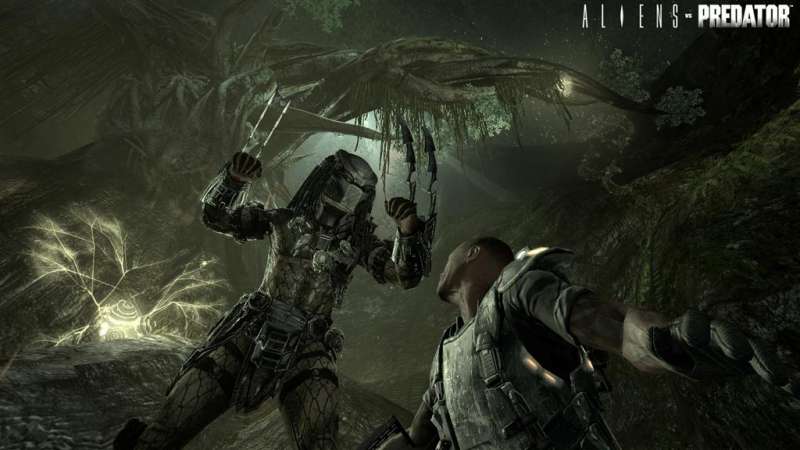 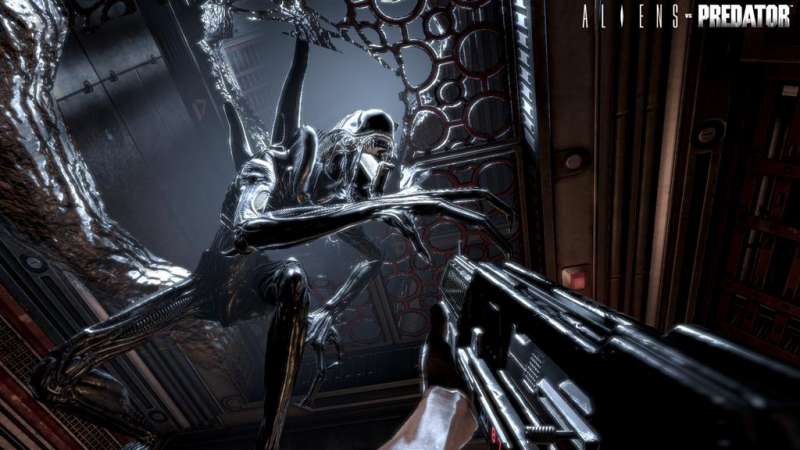