That's what we've been waiting for. 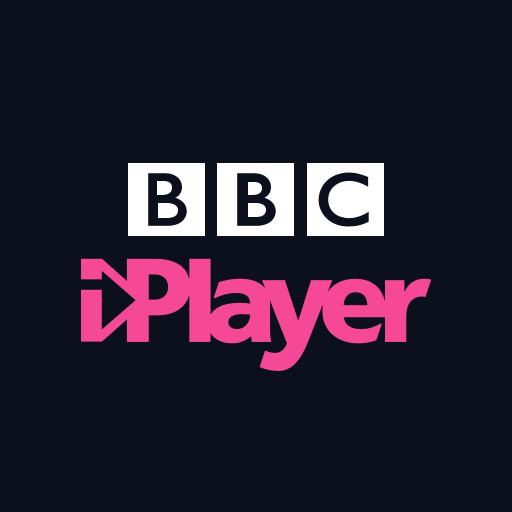 BBC have announced that the on-demand iPlayer app is now finally available on PlayStation 5, around one year after the console’s launch.

Starting from today, you can find the BBC iPlayer app in the Media tab on the home screen. You just have to download the app from the All Apps section, sign in with your BBC ID and you will find a bunch of programmes and movies to watch. They include comedy The Outlaws, the latest series of Doctor Who: Flux and Sir David Attenborough documentary The Mating Game. You can also watch some of these in full 4K resolution, if you prefer.

BBC iPlayer’s absence from PS5 was kinda irritating, but as compensation, we did have a bunch of other media apps including Disney+, AppleTV and Netflix. The US users also got additional apps like Peacock and Hulu. Earlier this year PlayStation and Apple also kicked off a promotion offering six free months of Apple TV, so that’s quite awesome too.

The BBC iPlayer app is now available for download on PS5 5. You can also check out the FAQ here.