This looks so promising. 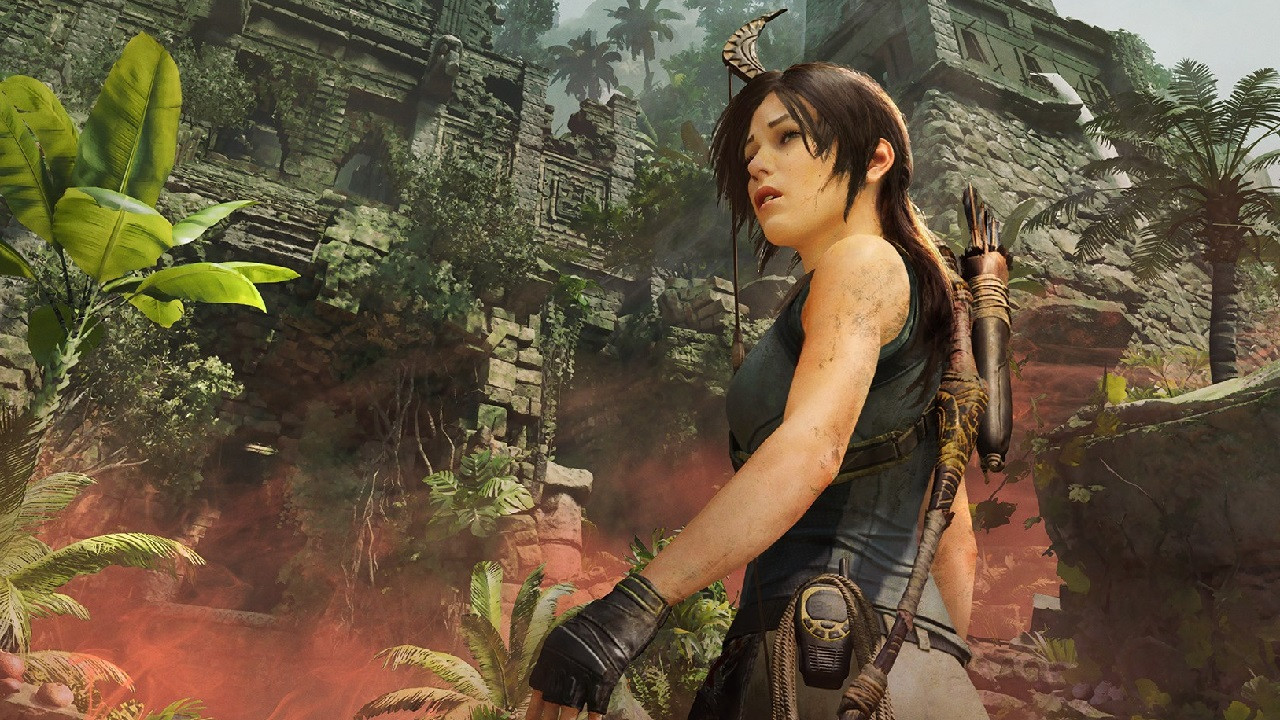 Netflix have announced that Hayley Atwell will be providing the voice of Lara Croft in the upcoming Tomb Raider animated series.

The series was announced back in January, and it will follow the events of the recent reboot trilogy. We don’t have specific details just yet, but we do know that the series is a joint effort between Legendary Pictures and Powerhouse Animation. Powerhouse Animation was also working on the recent Netflix Castlevania series as well as the recent Masters of the Universe: Revelation reboot. They were involved in some amazing video games as well, such as 2010’s Epic Mickey, Mortal Kombat X, and a Saints Row spin-off Agents of Mayhem.

Atwell’s best-known role thus far is Agent Peggy Carter in the MCU (that also includes a short-lived series in 2015). She is also set to appear in Mission Impossible 7 alongside Tom Cruise next year. Camilla Luddington did an outstanding job voicing Lara in the games that the anime series is based on and we’re sure Ms. Atwell will do just as good too.

We don’t know when the series will air on Netflix, but make sure you follow the news section. We will update you when we get more information.