Marvel’s Guardians of the Galaxy gets a new story trailer

Cosmo the Spacedog is in the spotlight. 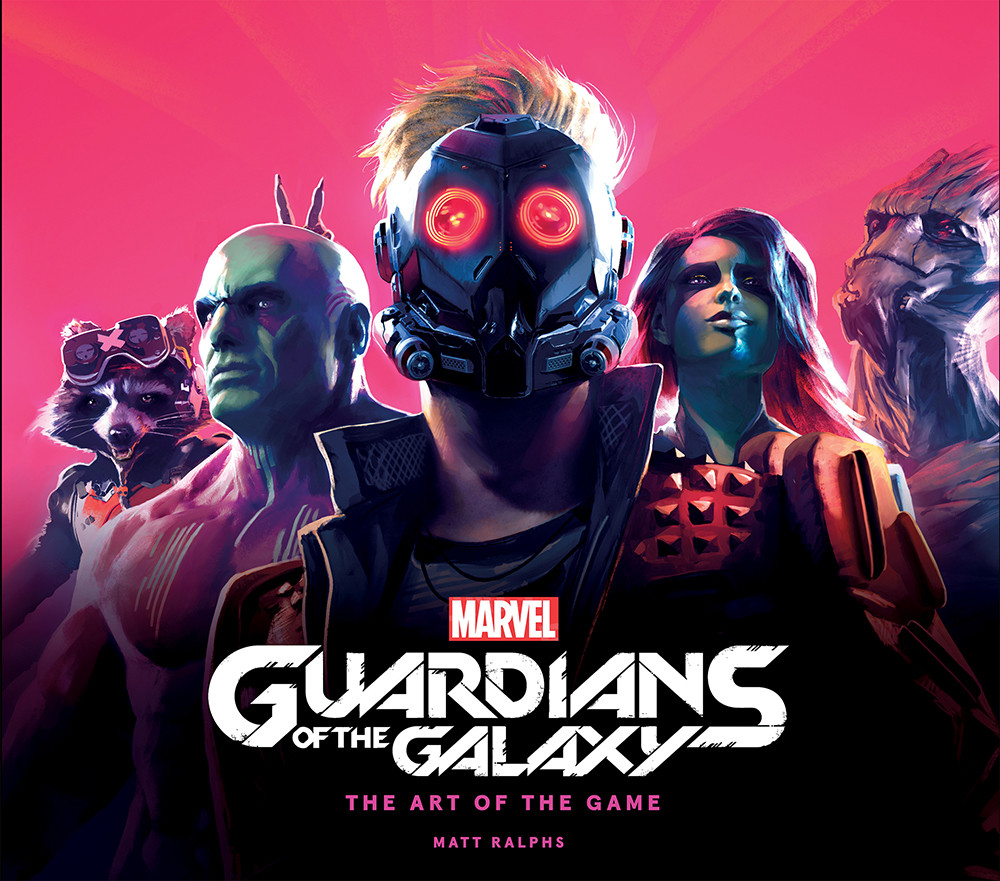 We have a new Marvel’s Guardians of the Galaxy story trailer and it gives us a deeper look at our heroes’ upcoming adventure.

The latest video builds upon the previous introduction of Grand Unifier Raker. He’s brought the team to the Universal Church of Truth to witness a ritual that will end all suffering (as per Raker’s words). As you can expect, quickly go off the rails, and now it’s up to Star-Lord, Groot, Rocket, and Drax to set things right.

We can also see a couple of other Marvel favorites who are showing up in the game. These include the Xandarian Worldmind, a sentient supercomputer, and Cosmo the telepathic Spacedog. And the soundtrack? Well, expect plenty of rocking metal tunes that resemble true 80s hair metal troupe. A group of fictional musicians created the soundtrack and they’re called the Star Lord Band. They already have their first single ready and you can hear it on all good online music outlets.

Marvel’s Guardians of the Galaxy is coming to PS4, PS5, Xbox One, Xbox Series X|S, and PC on October 26. A cloud version will also be coming to Nintendo Switch in select regions. Make sure you check out the trailer below:

Marvel's Guardians of the Galaxy