In Sound Mind is bringing psychological horror later this month 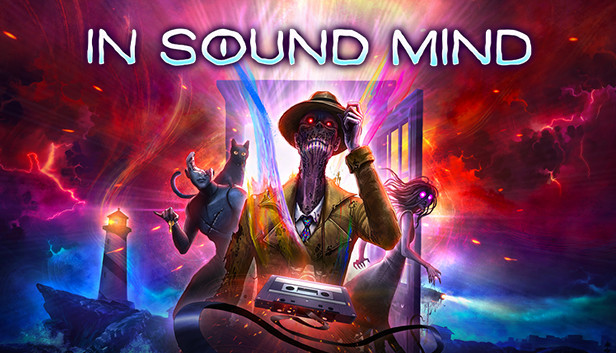 Modus Games have dropped a trailer for the upcoming psychological horror game In Sound Mind that is coming out later this month.

You will take the role of a therapist Desmond Wales and you will get to explore the fractured nightmare psyches of your patients. There is something connecting them and a mysterious event in Milton Haven and your job is to determine what that is.

The game brings a whole range of unpredictable environments and fiendish puzzles. We also have a chance to take on terrifying bosses, sentient mannequins, and so much more. If that’s not enough, you should also know the game’s soundtrack was composed by The Living Tombstone himself.

In Sound Mind is coming out on September 28 on Xbox Series X|S, and PC. A Nintendo Switch is also coming out later this year. You can watch the trailer below: