Switzerland, Germany, and Austria are in the focus. 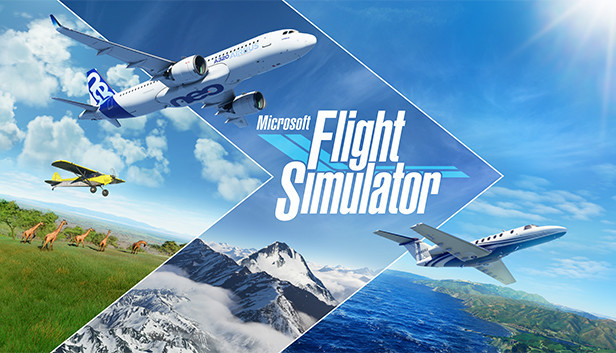 Europe is in the spotlight in this update and the focus is placed on Germany, Austria, and Switzerland. You can expect new aerial imagery, 3D cities, and elevation maps. We will also get to visit some iconic locations like Basel, Frankfurt, and Vienna.

The update also includes 100 new (and famous) locations that you can explore and fly around. There are also some new discovery flights, bush trips, and landing challenges as well as new airports that you can land at. If you want to check out the full patch notes, you can do so here.

World Update VI is now available in Microsoft Flight Simulator on PC and Xbox Series X|S. You can check out the trailer below: