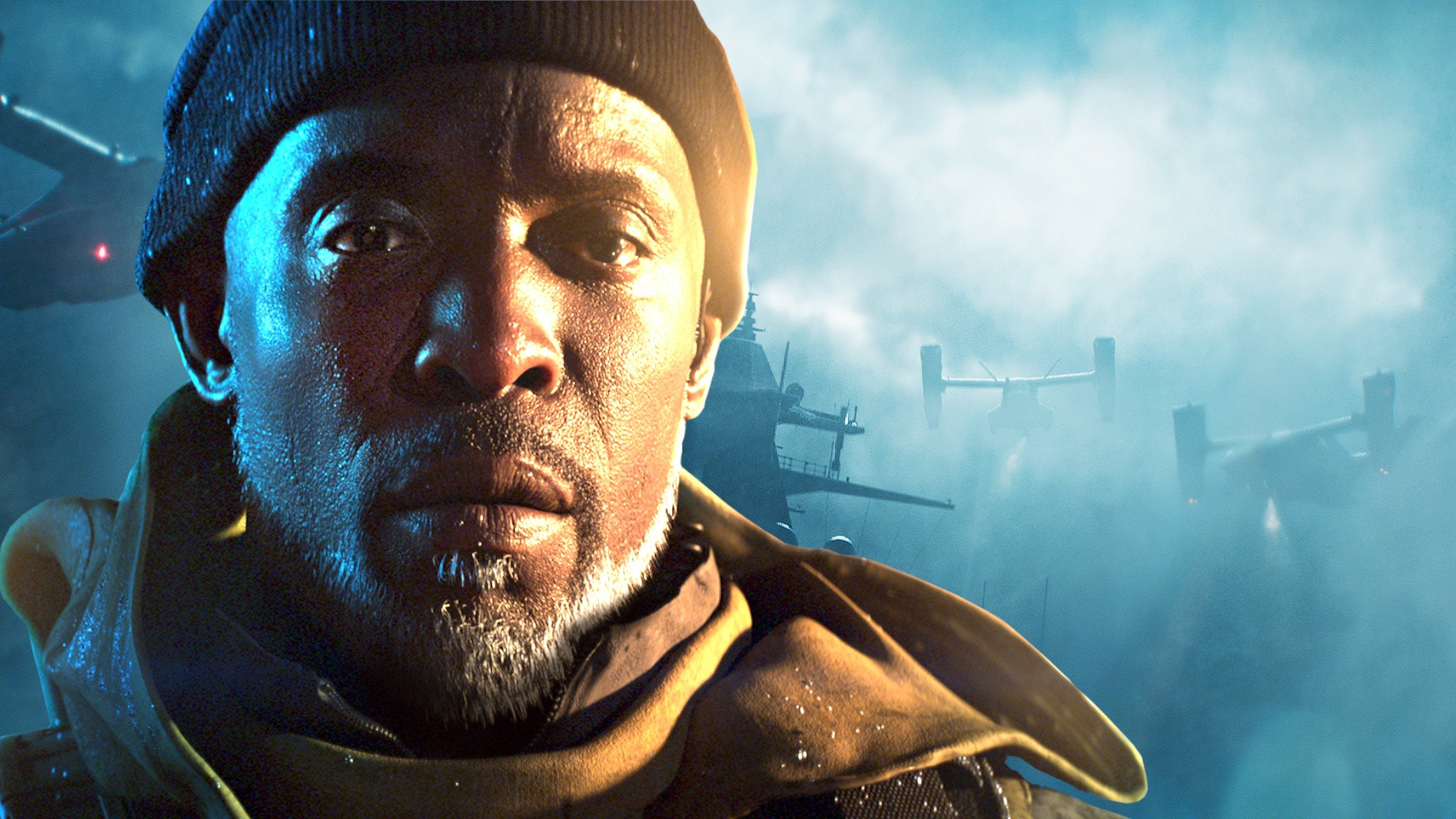 The official Battlefield 2042 Twitter account has mourned the loss of actor Michael K. Williams who passed away earlier this week.

The tweet paid a tribute to the actor who was found dead in his apartment at the age of 54. The tweet reads “Today we mourn the tragic loss of Michael K. Williams. His performances second only to his incredible presence. Our thoughts are with his loved ones, and fans all over the world.”

Williams portrayed the role of Kimble ‘Irish’ Graves starting from his first appearance in Battlefield 4. The character was supposed to return to the series in the upcoming follow-up Battlefield 2042, and he showed up in a prequel movie Exodus a couple of weeks ago.

The deceased actor also portrayed Archie Baldwin in NBA 2K21‘s My Career mode, but he was probably best known for his portrayal of Omar Little in The Wire. He also had notable roles in Lovecraft Country and Broadwalk Empire.

We don’t know if William’s passing will have some effect on Battlefield 2042 just yet, but with the game coming out next month his contribution will certainly be incomplete. Rest in peace Michael and thank you for everything.