Elder Scroll VI is “still being in a design phase” 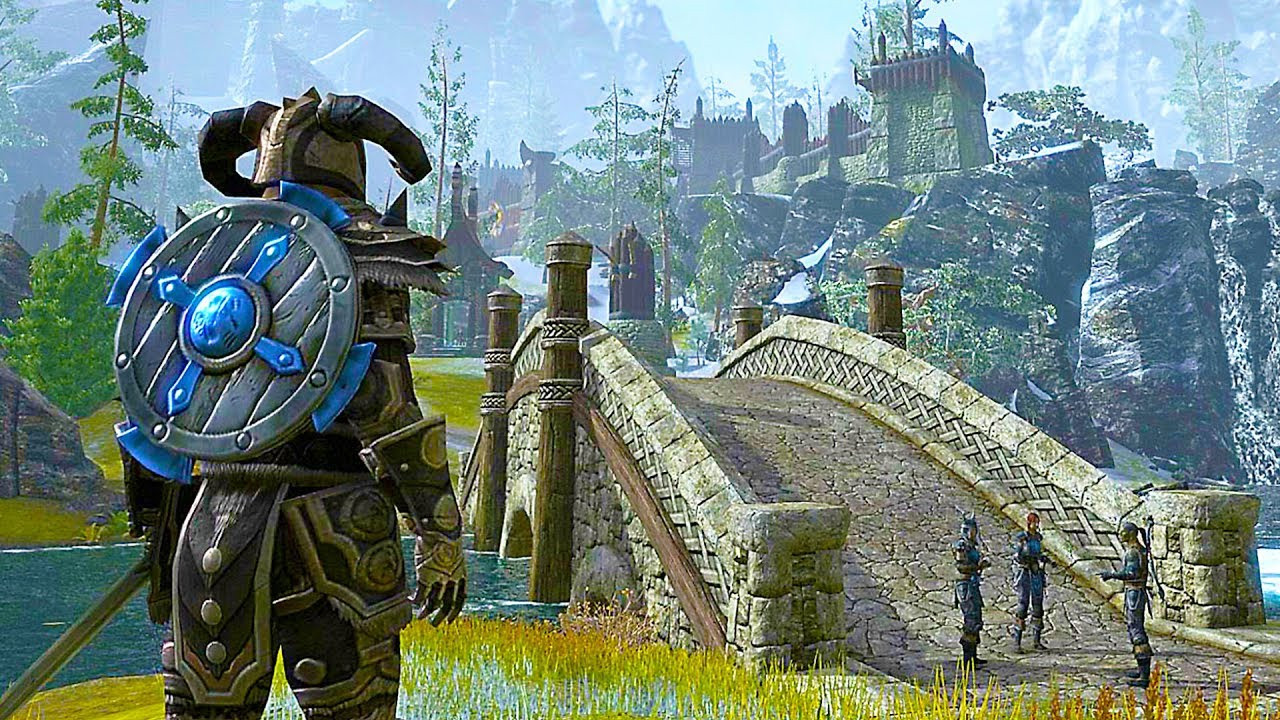 Starfield is confirmed and it has a release date, but we still don’t know a lot about Elder Scrolls VI. Well, now have an update from Bethesda’s Todd Howard himself, so let’s see what he has to stay.

Mr. Howard gave an interview to Telegraph and here’s what he said for the current state of development: “It’s good to think of The Elder Scrolls VI as still being in a design [phase]”. He also commented on how the team is testing the Creation Engine 2 that is used by both Starfield and The Elder Scrolls VI. “It’s like a new tech base,” he added. “The vast majority of our development work is on Starfield right now but everybody works on everything so the projects kind of intertwine.”

While waiting for Elder Scrolls Vi, you can check out the official Starfield trailer below: