Tetris Effect: Connected is coming to PS4 and PC on August 18

One block after the other. 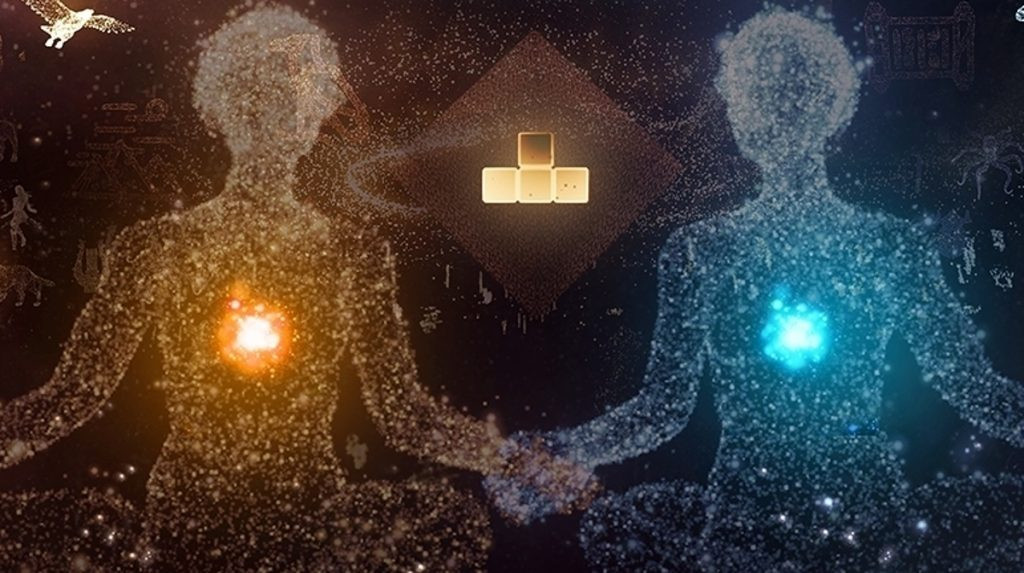 Enhance and the Tetris Company have announced that Tetris Effect: Connected will launch as a free update to the game on PS4, PC, and Oculus Quest on August 18.

The update was released as an Xbox exclusive back in November, and it adds several new multiplayer modes to this 2018 release. These include Connected where people have the chance to team up against bosses, Zone Battle, and even the classic 1v1 Score Attack.

The update also adds cross-platform play, a brand new Spectator mode, and more. The launch time coincides with the game’s debut on PC, and everyone who picks up the Steam version in the first two weeks upon release will get a 25% discount, 7 themed avatars to choose from, 11 desktop wallpapers, and even a soundtrack sampler with 7 songs from the game. What an offer!

Tetris Effect: Connected is coming to Steam, and it will be available for download as an update to the core game on PS4, Oculus Quest, and PC.