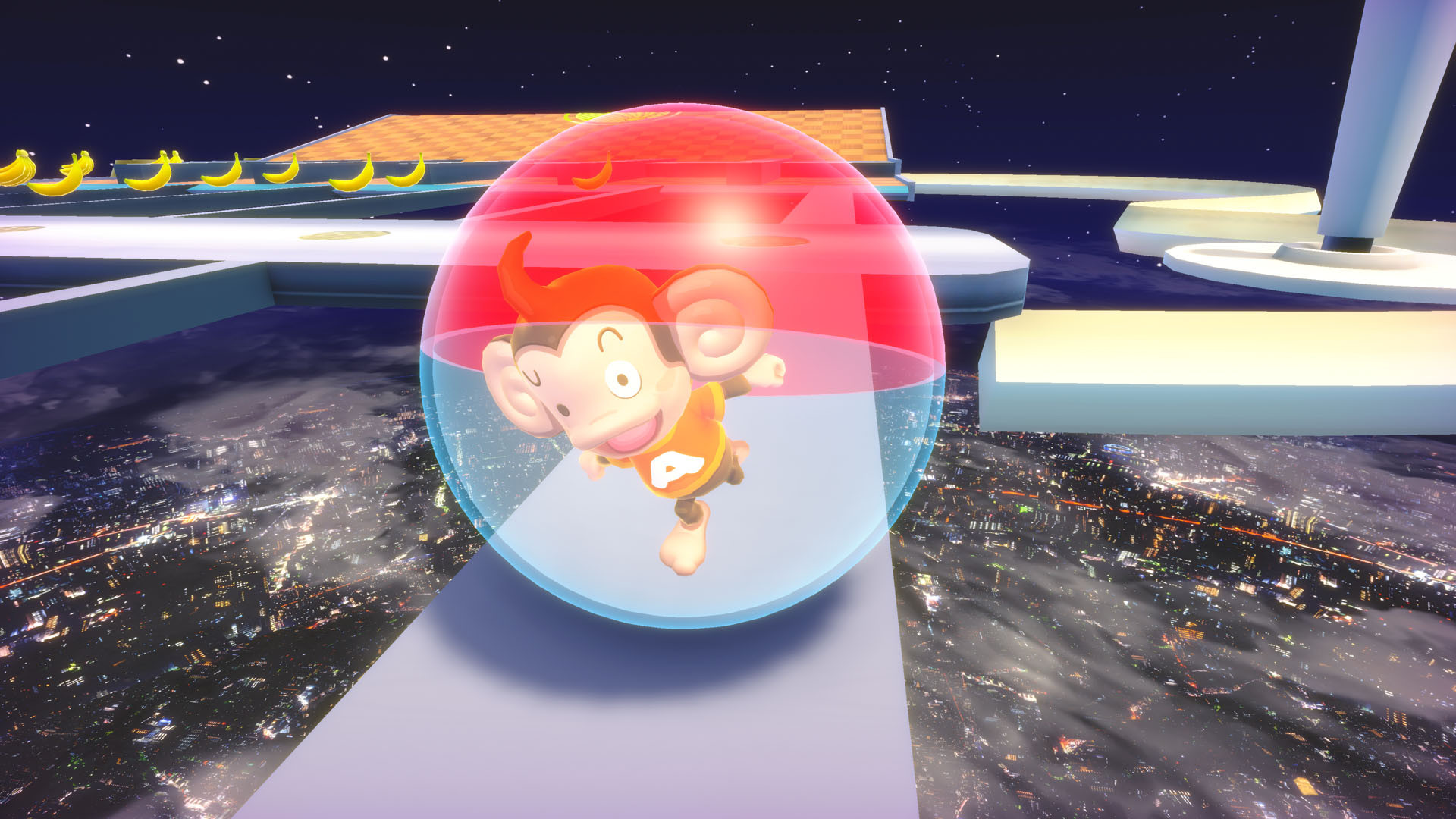 Sega have released a brand new trailer for Super Monkey Ball: Banana Mania and it’s as juicy as you expect.

The game is celebrating its 20th anniversary, and to mark that occasion, it features remastered levels from the first three Super Monkey Ball games on the Nintendo Gamecube.

We will see the lush scenery of Jungle Island, the familiar scenery from Clock Tower Factory, and more. Our hero Ai Ai will be joined by his friends and you’ll be able to participate in a range of different mini-games such as Monkey Soccer, Monkey Bowling, and more.

Super Monkey Ball: Banana Mania is coming to Xbox Series X|S, Xbox One, PS4, PS5, Nintendo Switch, and PC on October 5. You can check out the trailer below: