Sonic Colors: Ultimate has yet another trailer in store for us 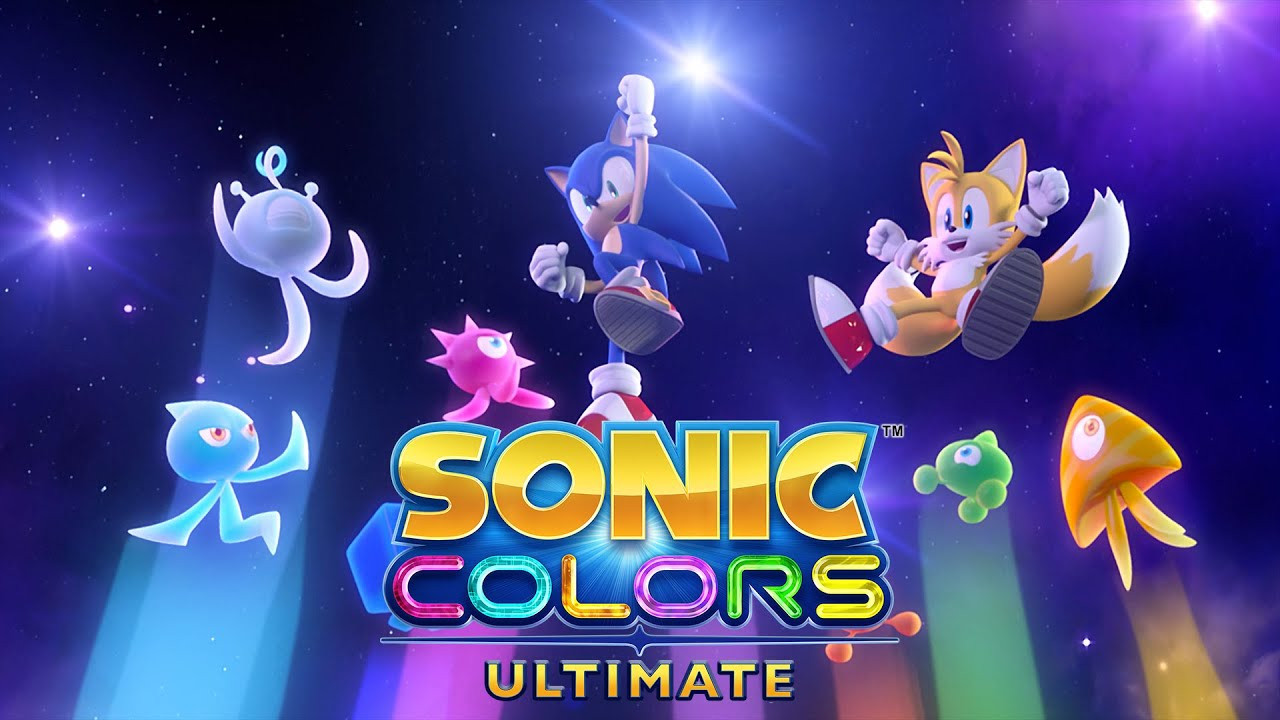 We are hyped for Sonic Colors: Ultimate and Sega sure knows how to exploit that. They’ve recently dropped an all-platforms trailer showing off “60 FPS, re-vamped lightning, improved graphics, and 4K resolution” and now we have the same video tweaked for Nintendo Switch. There are some changes that are worth mentioning.

They say Switch players should expect “revamped lighting and improved graphics” but no mentions of a 60 FPS rate. Some news portals have already reached out to Sega for more details, but as it looks right now, it seems like 60 FPS isn’t on the table for Nintendo Switch players. We know the system can handle it, Skyward Sword HD will have 60 FPS as promised, but what is the reason to potentially not include 60 FPS in this game, we don’t know.

The video shows off the Tails Save feature as well as the return of Metal Sonic in the Rival Rush mode. It’s a great video really, and you should definitely check it out.

Sonic Colors: Ultimate is coming to PS4, Xbox One, and PC this September.